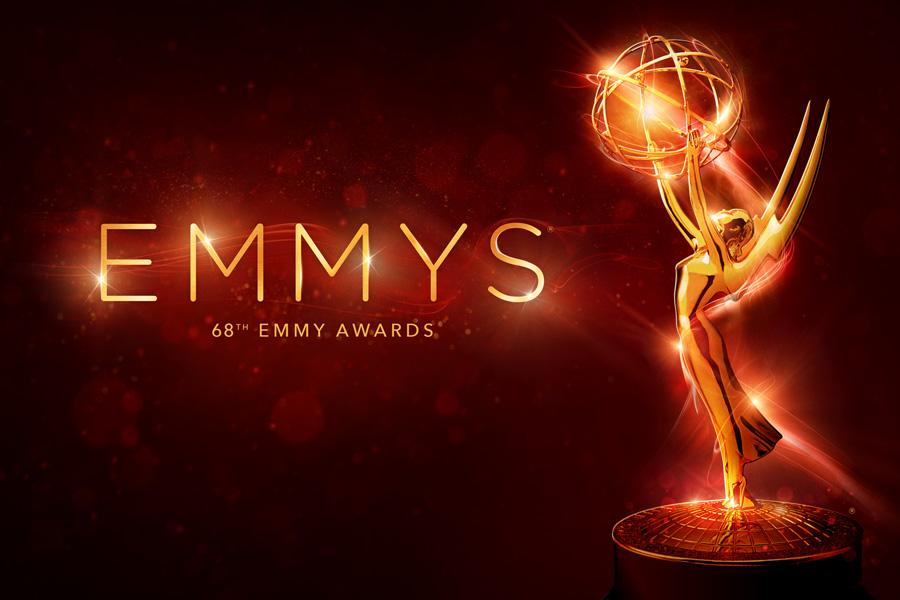 The 68th annual Primetime Emmy Awards were handed out on Sunday night, spreading the wealth between established powerhouses and fresh faces. Not every winner is available to stream on demand at this time – The People v. O.J. Simpson: American Crime Story, for one, is currently available for purchase on disc and digital formats only – but many of them are. Here are the winners that you can stream on Netflix, Amazon Prime, Hulu, and HBO Now.

All three shows are on HBO Now, HBO Go, and HBO On Demand.

Ben Mendelsohn won for Supporting Actor in a Drama for the second season of Bloodline, the Netflix original family drama.

Aziz Ansari and Alan Yang picked up an Outstanding Writing in a Comedy Series Emmy for Master of None and Patton Oswalt won for Writing for a Variety Special for his stand-up comedy special Patton Oswalt: Talking for Clapping.

Amazon Prime is the home of Transparent, winner of two Emmy Awards (Jeffrey Tambor, Actor in a Comedy Series, and Jill Soloway, Directing for a Comedy Series). It’s the second year for both winners.

Rami Malek won the Emmy for Actor in a Drama Series for the first season of Mr. Robot, available on Amazon Prime. The second season is on the USA network website and streaming app.

Season Four of Orphan Black (Tatiana Maslany, Actress in a Drama Series) is on the BBC America website, but you can stream the first three seasons on Amazon Prime, and Maslany’s performance in these seasons is equally deserving

Maggie Smith earned her third Emmy Award for her hilariously withering Lady Violet Crawley in the final season of Downton Abbey. The entire series is streaming on Amazon Prime.

All five seasons of Key & Peele, winner of the Variety Sketch Series, are available to Hulu subscribers. You can also see complete episodes and select individual sketches at the Comedy Central website or on the Comedy Central app.

Hulu also has 17 seasons of Saturday Night Live, including the 2015-2016 season that earned Kate McKinnon an Emmy for Supporting Actress in a Comedy. You can also see complete episodes and curated highlights from the 2015-2016 season at the show’s official NBC website.