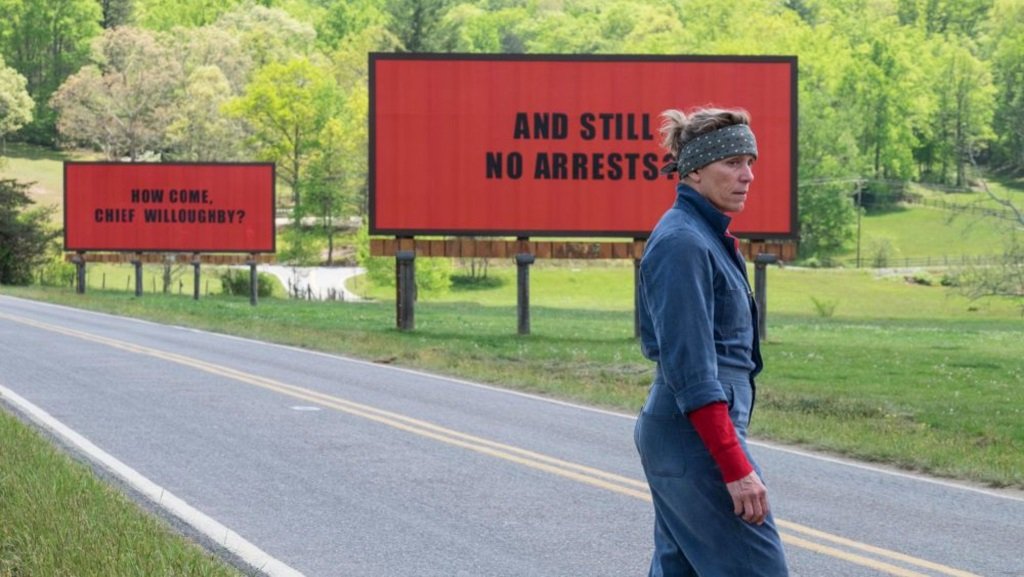 Oscar shared the wealth this year, divvying out its awards across films representing a spectrum of experiences and perspectives. Now it’s time to catch up with all those newly-minted Oscar-winning films you never got around to seeing in the theater. As luck would have it, most of them are already available to see home.

Three of the night’s big winners arrive next week. Guillermo del Toro’s romantic creature feature The Shape of Water (2017, R), winner of four Oscars including best picture and best director, comes to cable- and video-on-demand and DVD on Tuesday, March 13, the same day as I, Tonya (2017, R), with supporting actress winner Allison Janney, and Call Me By Your Name (2017, R), winner for adapted screenplay by James Ivory.

But you can rent the polarizing Three Billboards Outside Ebbing, Missouri (2017, R), which earned Oscars for best actress Frances McDormand and supporting actor Sam Rockwell, and Darkest Hour (2017, PG-13), which earned actor Gary Oldman his first Academy Award and took home a prize for the make-up that transformed him into Winston Churchill.

They are now on VOD and DVD along with joyous Coco (2017, PG), winner for best animated feature and original song and about the only major winner that you can comfortably watch with the whole family.

In the technical categories, you can see the visually entrancing Blade Runner 2049 (2017, R), which picked up two awards including a long awaited Oscar for cinematographer Roger Deakins (after 13 previous nominations), and Christopher Nolan’s Dunkirk (2017, PG), which took home three Oscars for sound and film editing.

If you have HBO or HBO Now, you can screen Jordan Peele’s smart and witty Get Out (2017, R), which won the original screenplay Oscar as well as top prizes at the Film Independent Spirit Awards, without a VOD surcharge.

Documentary feature winner Icarus (2017, not rated), which digs into the Russian sports doping conspiracy and cover-up, is streaming on Netflix

And two winners in the short film categories are currently streaming for free on the web. You can watch the animated short Dear Basketball, inspired by the poem by Kobe Bryant, at Go90, and documentary short Heaven Is a Traffic Jam on the 405, a portrait of artist Mindy Alper, on YouTube.

And if you have a soft spot for the underdogs, you can see Lady Bird (2017, R), the debut feature from Greta Gerwig that earned five nominations (and won a Film Independent Spirit Award for Gerwig’s screenplay) but went home empty handed.