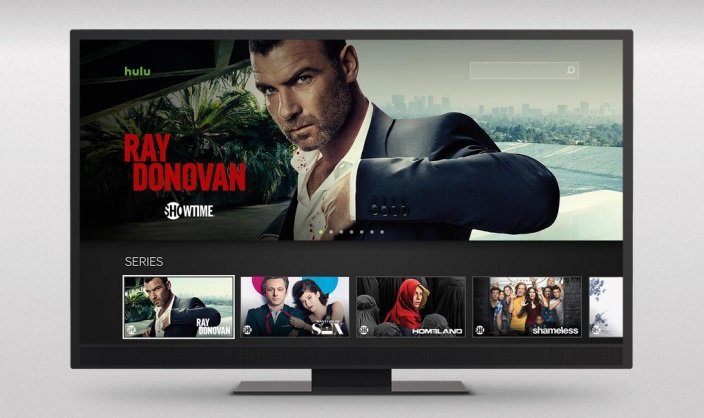 Showtime, HBO’s primary competitor in the premium channel market, doesn’t have the depth of HBO’s library of original programming. It has, however, been challenging HBO’s supremacy in original series with such critical and popular efforts as Homeland, Masters of Sex, Penny Dreadful, and The Affair. Now it has debuted a streaming service with a range of options superior to HBO’s much publicized roll-out.

As of this week, you can subscribe to Showtime without a cable package, and you can choose from a number of options. You can get it through Apple TV and other Apple devices and via Roku and Playstation Vue (and of course your computer), all available for $10.99 a month, and Hulu subscribers can add Showtime to their existing service at a discounted price of $8.99 a month. And as added enticement, Showtime offers a 30-day free trial.

That’s just in time for new seasons of Masters of Sex and Ray Donovan, which debut on Sunday, July 12.

HBO Now, which comes in at $14.99 per month, has announced that it will expand to Roku, Android, and Chromecast later this summer, but as of now it is only available only on Apple devices and through Sling TV (a service that costs $35 alone).

HBO still has the more robust library of original series and exclusive movies and specials but Showtime is currently winning in terms of price and accessibility. And as with HBO, the entire library of Showtime original series (with such titles as Dexter, Weeds, and Nurse Jackie) is available to subscribers as well as select movies and specials exclusive to the network.

See the subscription options at Showtime here and Hulu subscribers can add the service here. Both offer the 30-day free trial.