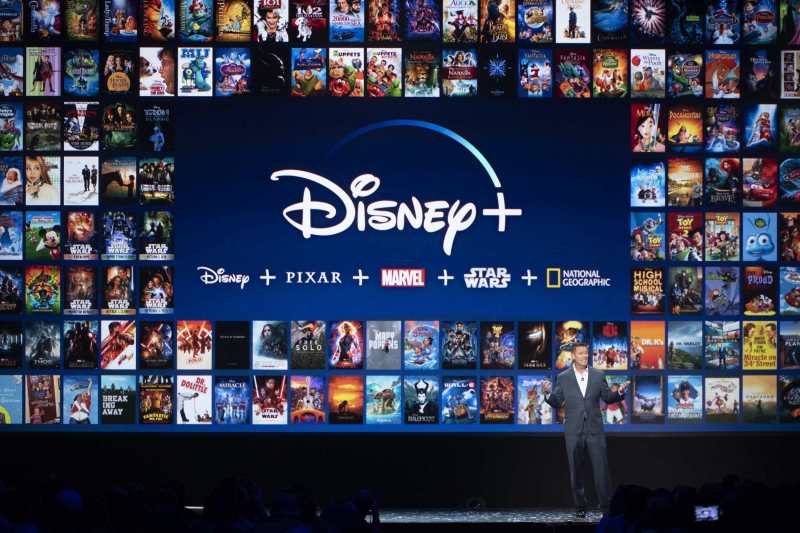 In the past decade, streaming video has become the dominate home video format and Netflix has led the way with a robust slate of original programming and exclusive streaming rights to TV favorites and hit movies. But after more than a decade of driving and defining the streaming landscape, Netflix and its nearest competitors Hulu and Amazon Prime Video now face a serious challenge. Over the next six months, Disney, AT&T’s WarnerMedia, NBC/Universal, and Apple are all launching their own services.

That’s a lot of new options competing for your attention and subscription dollars. Here’s a quick guide to what we know about the new services, from launch dates and prices to programming.

Selling points: Disney+ will soon be the exclusive home to the Marvel superhero movies, Disney/Pixar animated features, the “Star Wars” universe of movie and TV shows, and the entire run of “The Simpsons.” It will also launch with a handful of original series, notably “The Mandalorian,” a big-budget live action adventure set on the frontier of the “Star Wars” universe, and “High School Musical: The Musical: The Series” (no, that’s not a typo), a mockumentary about a high school drama club putting on a show.

Limitations: As of this writing, Disney+ has committed being a family friendly service with no R-rated (or equivalent) programs. Reports suggest that programming like the “Deadpool” films will land on Hulu, which is co-owned by Disney.

Coming soon: a whole slate of Marvel universe shows (“The Falcon and The Winter Soldier,” “Loki” “Hawkeye,” “WandaVision”) and a handful of “Star Wars” spinoffs (“Star Wars: The Clone Wars,” an Obi-Wan Kenobi series with Ewan McGregor), Disney shows (“Monsters at Work,” “Lizzie McGuire”), and educational and reality shows have been announced through the next few years.

Price: $4.99; if you buy a new Mac computer, iPad, or iPhone, you get a free one year subscription.

Library draws from: Apple TV+ originals and a partnership with A24.

Selling points: Apple announced back in 2017 that it has committed over $1 billion on original programming. It launches in November with a small but impressive slate of originals, including “The Morning Show,” a drama about a morning TV anchors starring Reese Witherspoon, Jennifer Aniston and Steve Carell; sci-fi thriller “See” with Jason Momoa and Alfre Woodard; comedy “Dickinson” starring Hailee Steinfeld as Emily Dickinson; an unnamed program from Oprah Winfrey; and the “Sesame Street” spinoff “Helpsters.”

Limitations: though it launches ahead of the competition and sports the lowest monthly price tag among the new streaming giants, Apple TV+ lacks both an extensive library of existing programs and an existing production arm so it will rely on partnerships.

Platforms: too early to know for sure but expect Apple and Android devices, Roku, Amazon Fire, Chromecast, and other devices.

Selling points: HBO Max will include access to all HBO programming (which alone is $14.99/month), old and new, as well as original programs and a large slate of exclusive programs including “Dune: The Sisterhood,” a spin-off of the upcoming “Dune” feature directed by Denis Villeneuve; romantic comedy “Love Life” starring Anna Kendrick and produced by Paul Fieg; thriller “Flight Attendant” produced by and starring Kaley Cuoco; and limited series “Americanah,” written by Danai Gurira and starring Lupita Nyong’o, and “Station Eleven,” a dystopian science fiction drama based on the novel by  Emily St. John Mandel. It will be the exclusive streaming home to Warner Bros. movies and the TV shows “Friends,” “The Big Bang Theory,” the 21st century “Doctor Who” series, and new CW shows “Batwoman” and “Katy Keene.”

Limitations: HBO Max will be the most expensive streaming service if it keeps to its announced price. No word yet on how much content from Cinemax, DC Universe, and Turner Classic Movies will be available to subscribers.

Platforms: too early to know for sure but expect Apple and Android devices, Roku, Amazon Fire, Chromecast, and other devices.

Coming soon: in 2021, Peacock will become the exclusive streaming home for “The Office.”