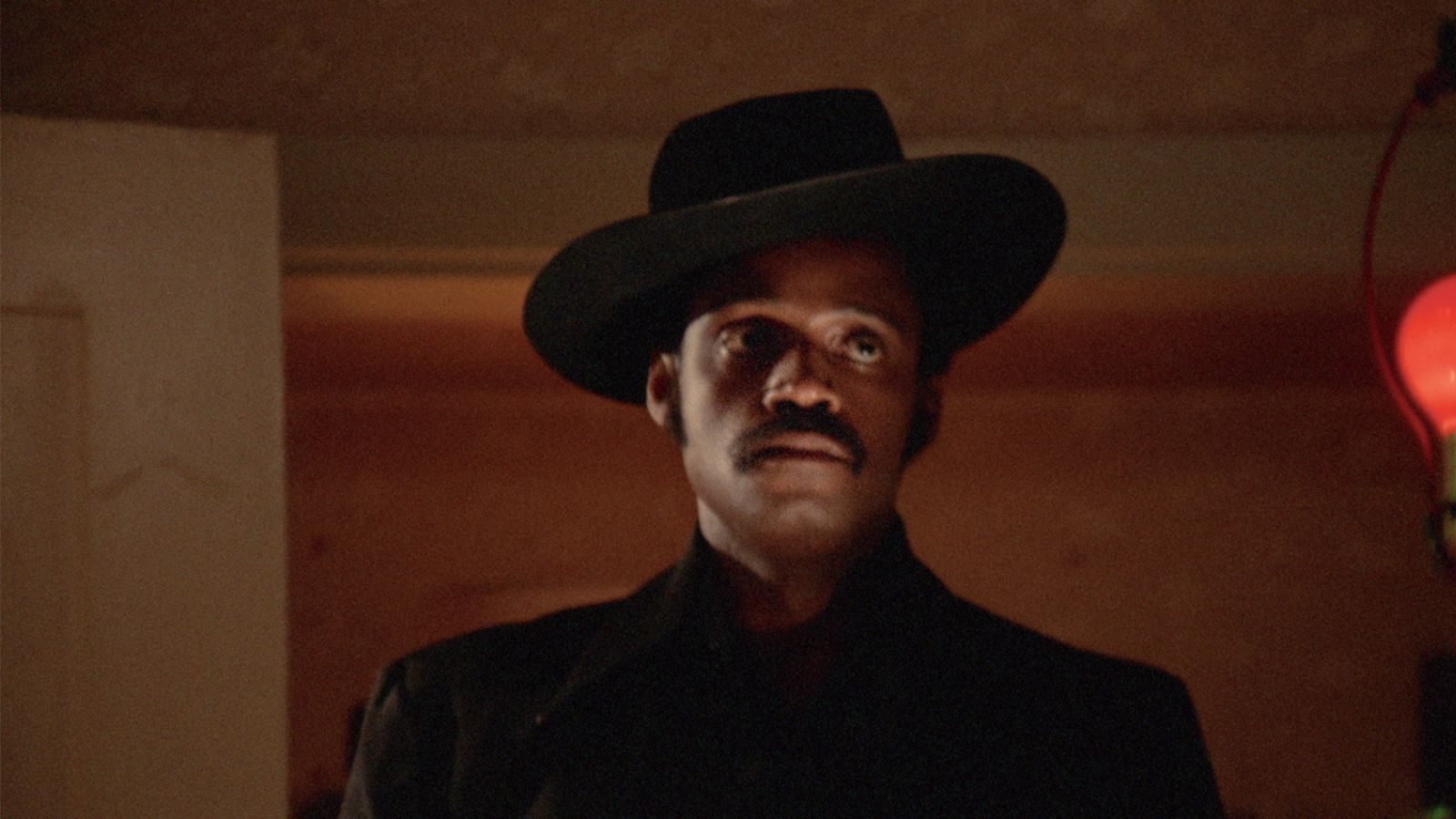 Raw, jagged, and explosively angry, Sweet Sweetback’s Baadasssss Song (1971) is a landmark in American independent cinema. Melvin Van Peebles had directed a few films, both independently and for a major studio, but was frustrated with the restrictions of the studios.

Hollywood historically ignored Black audiences. For a few decades, a low budget Black cinema made films about African-American lives served African-American audiences in urban centers, but for the most part, Black Americans had no celluloid heroes of their own, and precious few films that addressed their communities.

Melvin Van Peebles raised his own financing for Sweet Sweetback, which he wrote, directed, produced, edited, scored, and starring in the leading role of Sweetback, an orphan turned passive bouncer in the brothel where he was raised.

Shot guerrilla style on a starvation budget on the streets of Los Angeles, it’s a violent tale of Sweetback’s journey from passive acceptance to political awareness and active defiance. He becomes the target of a manhunt when he kills two cops beating a young black activist and bounces from hide-out to hide-out before running for the border, all the while getting more booty than Shaft and Superfly put together.

It was so inflammatory by conservative industry standards that it was “Rated X by an All White Jury,” which the ads proudly touted. The unusual mix of agitprop and exploitation is directed in a jagged style that recalls what Jean-Luc Godard was doing in France and set to a funky score performed by Earth, Wind, and Fire, which Van Peebles intercuts with chanting Greek chorus-like slogans. The searing political content married with raw violence and steamy sexuality excited Black audiences and made some white audiences uneasy

Released independently, it was a huge hit and effectively spawned the blaxploitation genre, a term that was never intended to be polite. None of the films that followed ever recaptured the energy, the anger, and the social politics of this breakthrough in American independent cinema.

It was added to the National Film Registry in 2020.

Unrated (but originally rated “X” by an all-white jury)