“Tell me something. What’s the best way to disarm one of these things?” “The way you don’t die, sir.” Set in the Iraq war after the proclamation of “Mission Accomplished” and the transformation of a battlefield army into an occupation force, The Hurt Locker (2008) follows the finals days in the rotation of a bomb disposal […]

Winner of the Academy Awards for Best Best Picture and Best Original Screenplay, as well as Best Ensemble Cast by the Screen Actors Guild, Best Screenplay by the Writer’s Guild of America, Best Picture by the American Film Institute, and scores of other awards from professional and critics organizations, Spotlight (2015) is the kind of film that […]

There Will be Blood (2007) – “I built my hate bit by bit.” Daniel Day-Lewis earned his second Best Actor Academy Award for his riveting performance in Paul Thomas Anderson’s sinewy film. Loosely adapted from Sinclair Lewis’ novel “Oil!,” it reworks the American entrepreneurial success story as an elemental frontier myth, roughly hewn out of […]

“I don’t deserve this, to die like this. I was building a house.” “Deserve’s got nothing to do with it.” Clint Eastwood’s 1992 western Unforgiven earned the director his first Oscars, for Best Picture and Best Director. In a way, it finally made official what critics and fans had slowly come to realize over the last […]

It’s called Room (2015). Not The Room, simply Room, as if there were no others. And for Jack (Jacob Tremblay), the five-year-old son of a young mother (Brie Larson), there aren’t. It’s his entire world, his universe, and as far as he knows nothing exists outside the walls. His mother, known only as Ma in the film, […] 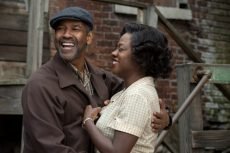 Fences (2016) – Denzel Washington and Viola Davis earned Tony Awards for their performances in the 2010 Broadway revival of August Wilson’s play “Fences,” the story of a working class African-American family in 1950s Pittsburgh. With the blessing of Wilson’s widow (the playwright passed away in 2005), Washington brought the play to the big screen, […]

Old school Hollywood music and romance is brought into the 21st century in La La Land (2016), which earned a record-tying 14 Academy Award nominations and won 6 (losing Best Picture to Moonlight in what will surely remain the most famous Oscar night mix-up ever). Hollywood loves movies that celebrate show business and La La […]

Charles Ferguson’s Academy Award-winning documentary Inside Job (2010) is a damning exposé of the story behind the 2008 financial crisis and the failures of both government and industry to put measure into place to prevent a similar abuse of the system from occurring again. Documentary filmmaking is where some of the best investigative journalism is […] 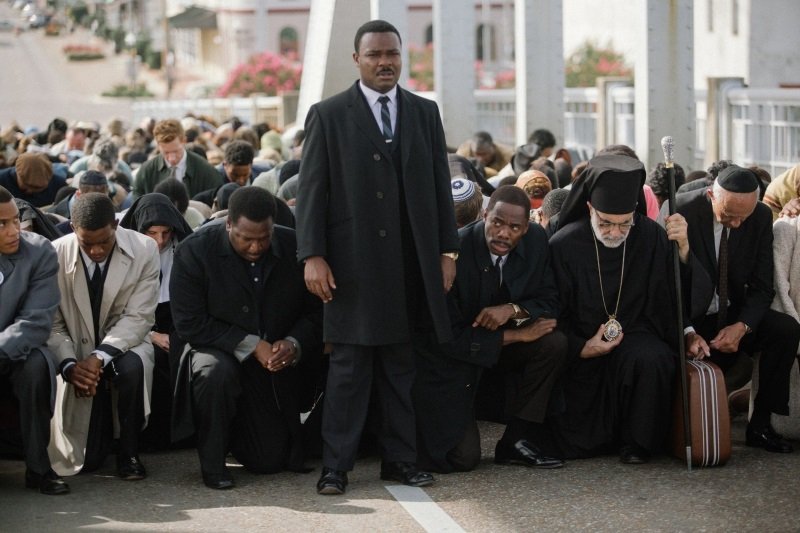 Selma, directed by Ava Duvernay (who also rewrote the screenplay without credit, due to conditions of original screenwriter Paul Webb’s deal), takes on the 1965 march led by Dr. Martin Luther King through Alabama as a benchmark moment in the fight for voting rights and, more generally, civil rights for black citizens in the American […]

Julianne Moore won her first Academy Award (after four nominations since Boogie Nights in 1998) for Still Alice, playing a renowned linguistics professor who is diagnosed with early-onset Alzheimer’s disease and starts to experience her identity, her sense of self, slipping away. It’s the kind of performance that doesn’t just support a film, it gives […]