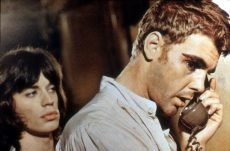 Performance (1970) may have been released in 1970 but this collision of London gangster machismo and drug culture, where “Nothing is true; everything is permitted,” is unmistakably a product of the sixties. Mick Jagger makes his feature acting debut as Turner, a reclusive rock star in a dilapidated manor home in a London slum, but […] 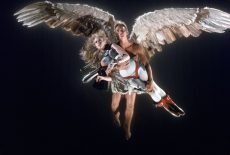