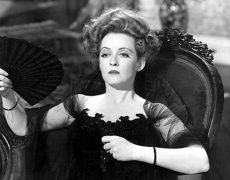 Bette Davis could freeze almost anyone with her icy stare, the practiced look of a woman who’s learned how to operate in the man’s world of business, in The Little Foxes (1941), director William Wyler’s film version of Lillian Hellman’s chilly play of greed and power in a Southern family on the edge of financial […] 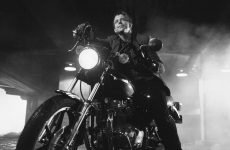 ‘Rumble Fish’ – “An art film for teenagers” on Peacock