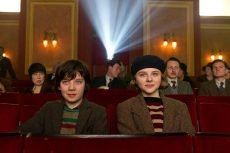 Hugo (2011), Martin Scorsese’s first family film (it’s PG!) and his first engagement with 3D, is a love letter to the magic of cinema. Based on the novel by Brian Selznick, it is a tribute to early film pioneer George Méliès (played by Ben Kinsgley), a child’s adventure through a grown-up world of loss and […]

Olivier Assayas wrote this drama about a veteran actress facing a transition in her career after Juliette Binoche, arguably France’s greatest and certainly most ambitious actress working today, challenged him to write a film centered on women. It was a friendly challenge—she had already starred in two films he wrote for director André Téchiné and […] 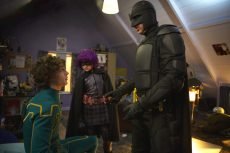 Kick-Ass (2010) is a comic book movie with a killer premise: what if regular people in the real world became costume vigilantes like the superheroes in comic books? Based on the uber-violent comic by Mark Millar and John Romita Jr., this film tosses a high school teenager (Aaron Johnson) into a crime-fighting culture he isn’t the […] 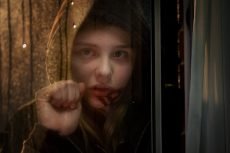 Let Me In (2010), a remake of Let the Right One In, the Swedish coming-of-age horror movie-turned-adolescent survival drama in the wilds of suburban civilization, is as unexpected as can be: an American revision of a celebrated European film that honors the original while translating its anxiety and unease to a distinctly American setting. If […]