For The Nice Guys (2016), Shane Black, who helped remake the modern American action movie with his screenplays Lethal Weapon and The Last Boy Scout, slips into flashback mode for a tribute to the old school action movies and private eye thrillers of the 1970s mixed with Black’s knowing sense of humor. Ryan Gosling is […]

Amazon picks up the gauntlet of original streaming drama with two new shows debuting this week. Christina Ricci is Zelda Sayre Fitzgerald in Z: The Beginning of Everything, an Amazon original series about the high-spirited Southern Belle who took New York society by storm as the fiercely independent wife and muse of F. Scott Fitzgerald […]

Reese Witherspoon reunites with filmmaker Jean-Marc Vallée (director of Wild) for a seven-part HBO original mini-series Big Little Lies, a dark satire starring Nicole Kidman, Shailene Woodley, Alexander Skarsgård, and Laura Dern. It debuts in February along with the sixth and final season of Girls, the new season of Last Week with John Oliver, and […] 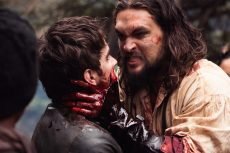 Jason Momoa, still best known as Khal Drago in Game of Thrones but soon to be the big screen Aquaman, stars in Frontier as a trapper battling the British Hudson’s Bay Company monopoly on the 18th century fur trade. His character, Declan Harp, is part-Irish, part-Native American, all furious renegade ready to declare war on […] 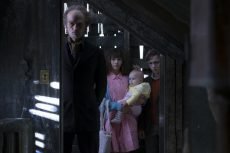 Neil Patrick Harris is Count Olaf, master of disguise and scheming uncle of the orphaned Baudelaire children, in the darkly comic Netflix original series A Series of Unfortunate Events, based on the books by Lemony Snicket (aka Daniel Handler). If you don’t know them, or haven’t seen the disappointing 2004 movie version with Jim Carrey, […] 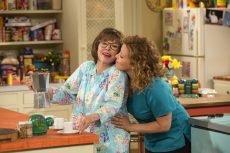 Netflix remakes the seventies sitcom One Day at a Time with Justina Machado as a Cuban-American single mother raising her kids in an apartment she shares with her mother (Rita Moreno). Machado’s Penelope is a military veteran now working as a nurse, Moreno’s Lydia a conservative, outspoken woman arrived in the U.S. as a teenage […]

Wishful Drinking (2010) – “George Lucas ruined my life. And I mean that in the nicest way.” Carrie Fisher’s one-woman show, an autobiographical monologue with video clips and visual aids, is a savagely satirical look back at her life and legacy growing up as the daughter of show-business royalty Debbie Reynolds and Eddie Fisher. She […] 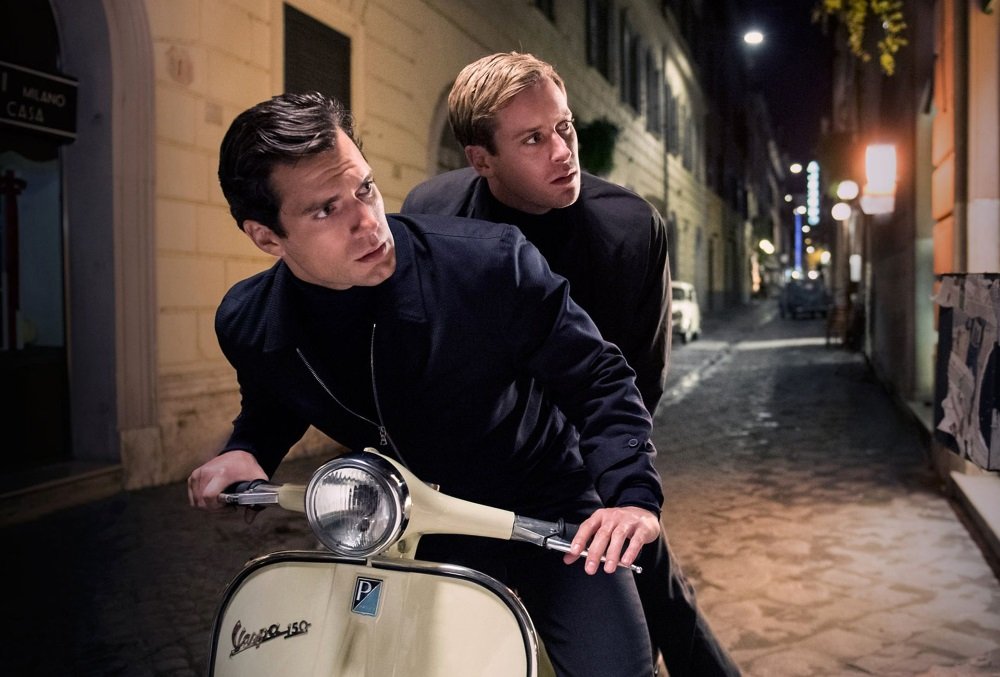 If you are in the nay camp in the split decision over the new James Bond film, try the old-school spy games of The Man from U.N.C.L.E., Guy Ritchie’s big screen revival of the sixties secret agent series. It’s an origin story of sorts—think “When Napoleon met Illya”—with the two agents in a wary partnership, […]

Filmmaker Guillermo del Toro, the most gleefully inventive fantasist making movies today, adapts his young adult novel to the small screen in Trollhunters, an animated series from Dreamworks Animation created for Netflix. The heroes are human kids but their world is vastly expanded when schoolkid Jim (voiced by the late Anton Yelchin) inherits the Amulet […]