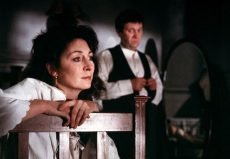 John Huston was not just one of the great American directors, he was the great translator of literary works from page to screen. He began his directorial career with The Maltese Falcon, not simply an iconic detective film and a defining film noir but an adaptation so precise that the previous screen versions have been […]