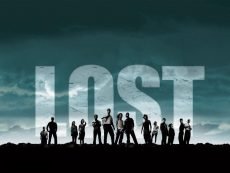 Lost: Complete Series (2004-2010) – The very definition of high-concept television, this addictive survival series turned metaphysical mystery is arguably the most successful and certainly the most richly and deeply woven show of its kind. What began as an exotic Gilligan’s Island through The Twilight Zone turned into a mind-bending show with supernatural echoes and […]

Colony: Season 1 (2016) – The time: the near future. The place: Los Angeles. Under occupation of unseen alien invaders. Set less than a year after the Earth was invaded and conquered by an alien race, the USA Network series Colony is set in a city cut off from the rest of the world by a […]