Haywire (2011) is Steven Soderbergh’s drive-in assassin action movie by way of a sleek art-house conspiracy thriller. According to the director, the film sprung from his desire to develop a film around the talents and skill of mixed martial arts fighter Gina Carano, and the finished film — which casts Carano as a covert agent […]

Steve Jobs (2015) isn’t the usual big screen biopic. Ostensibly adapted from Walter Isaacson’s best-selling biography, Aaron Sorkin’s screenplay discards the familiar birth-to-death sweep to offer a triptych of snapshots of Jobs, the co-founder of Apple who became the face of the company over his stormy stewardship, driving innovation and driving out opposition. Apart from […] 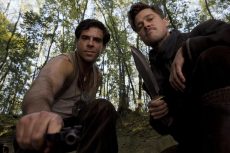 Is there another American filmmaker who takes such joy in telling stories and spinning cinematic spells as Quentin Tarantino? I don’t mean tackling big issues or making epic statements. I’m talking about the sheer pleasure of telling audiences a tale that takes them places they don’t expect and ways they haven’t quite experienced before. The […] 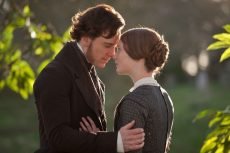 Jane Eyre (2011), starring Mia Wasikowska as the fiercely self-possessed governess Jane and Michael Fassbender as the darkly attractive and grimly tormented Edward Rochester, is the best kind of reminder why the classics remain alive after centuries and can be effectively remade every generation or so. This one comes from American director Cary Fukunaga and […] 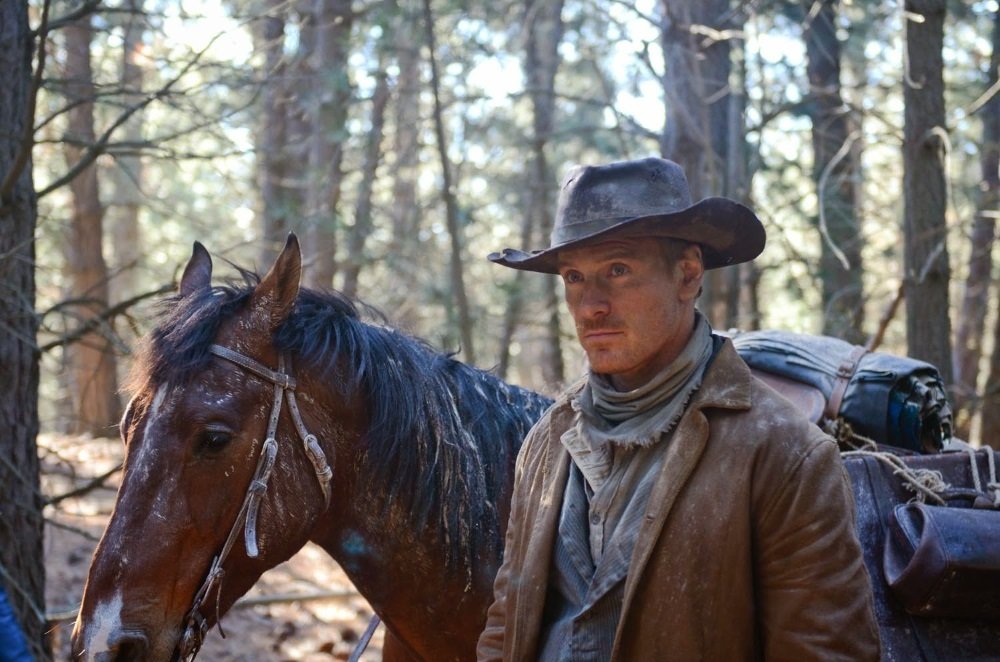 Slow West (2015), which won the Grand Jury Prize at Sundance in 2015, stars Kodi Smit-McPhee as 16-year-old Jay Cavendish, the son of Scottish aristocrats on a romantic (and foolhardy) journey to find the girl he loves on the 19th century American frontier, and Michael Fassbender as bounty hunter Silas who volunteers to be the […] 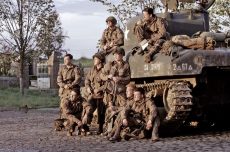 After Saving Private Ryan in a single mission, Steven Spielberg and Tom Hanks teamed up to produce a chronicle of the European theater of World War II from a soldier’s-eye view on a vast canvas. The resulting made-for-HBO ten-hour miniseries Band of Brothers (2001), based on the non-fiction book by historian Stephen Ambrose, takes us […]

You may recall Prometheus with both awe and astonishment, a film with astounding moments of beauty and horror and brilliance bumping up against stupidity and sloppiness and half-baked ideas. Alien: Covenant (2017), the second film in the Alien prequel series, takes place a decade after the events of Prometheus (2012) and continues writing the xenomorph […]