Ex Machina (2014) plays the man-vs.-machine story as a chamber drama. Domhnall Gleeson is the socially naïve computer programmer Caleb who wins a company contest to spend a weekend in the private retreat of visionary company CEO Nathan (Oscar Isaac), a software genius who can’t wait to show Caleb his new project: a sophisticated artificial intelligence […] 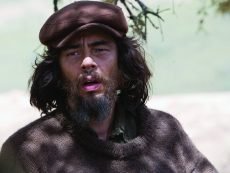 Steven Soderbergh’s Che (2008) is both two features and one work, a 4 ½-hour production that carves out what Soderbergh, producer/star Benicio Del Toro, and screenwriter Peter Buchman see as the two defining periods in the life of Ernesto Che Guevara: the Cuban Revolution and the Bolivian expedition. Except for a brief scene where Guevara […]

A Most Violent Year (2014) should have been an Oscar contender. Written and directed by J.C. Chandor (Margin Call) and set in the crime-ridden culture of early 1980s New York City (which was the most violent year on record in the city’s history), smart, shadowy tribute to the crime dramas of the seventies and early eighties, […] 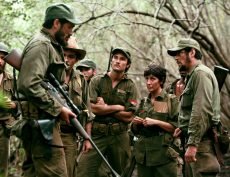 Steven Soderbergh’s two-part Che (2008), starring Benicio Del Toro as the revolutionary leader turned martyred legend and idealized cultural icon, is not a tradition bio-pic. Spanning four-and-a-half hours over two films—Part One on the triumph in Cuba, Part Two on the failure in Bolivia—it’s both two films and a single, unified work that focuses on […] 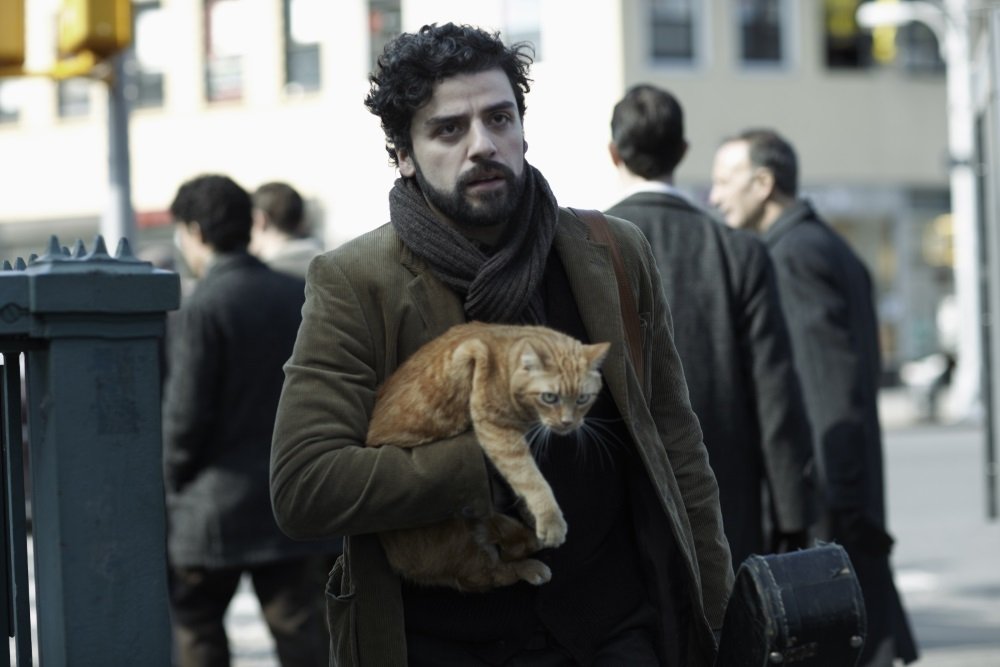 Inside Llewyn Davis (2013), directed by the Coen Bros. and starring Oscar Isaac in his breakthrough role, was almost entirely overlooked at the Oscars. Perhaps that’s because, despite the astounding recreation of the Greenwich Village scene and an atmosphere and texture that you can almost feel through the screen, struggling folk singer Llewyn (Oscar Isaac) […] 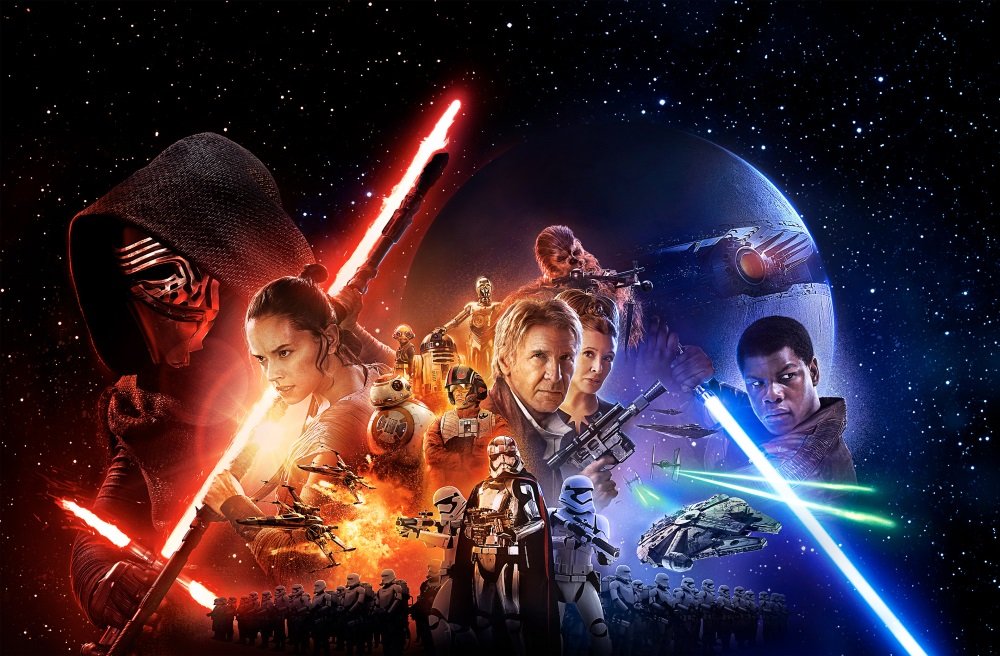 Star Wars: The Force Awakens (2015) – J.J. Abrams takes the reins of the Star Wars franchise from George Lucas with what is technically a sequel (Chapter VII: The Force Awakens) but is just as much a course correction, a reboot, and a return to the source. It’s been called a shameless remake of the […] 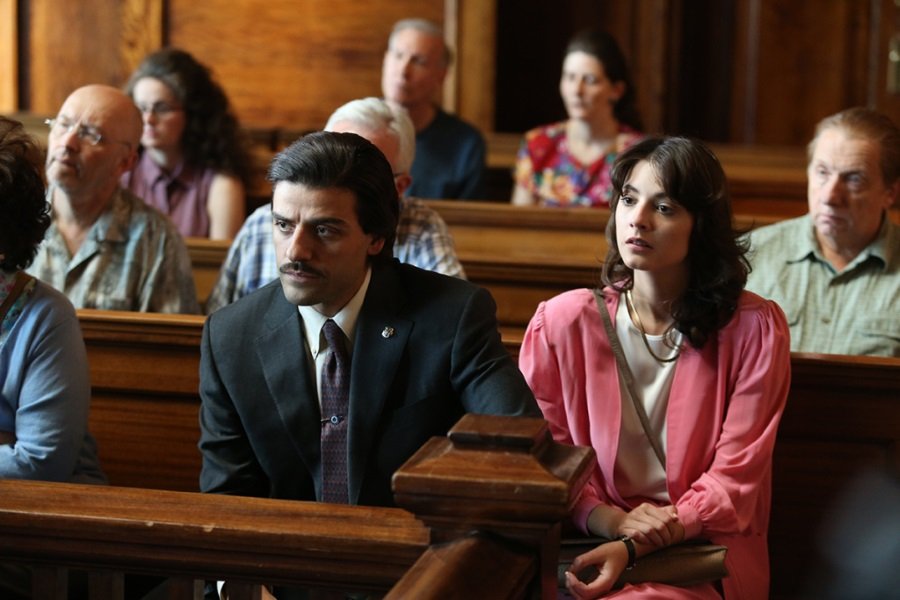 HBO has just given streamers another reason to subscribe to HBO Now. Show Me a Hero, a six-hour miniseries developed by David Simon (The Wire) and William F. Zorzi from the non-fiction book by Lisa Belkin and directed by Paul Haggis (with a subtlety and nuance I didn’t know he had in him), stars Oscar […]