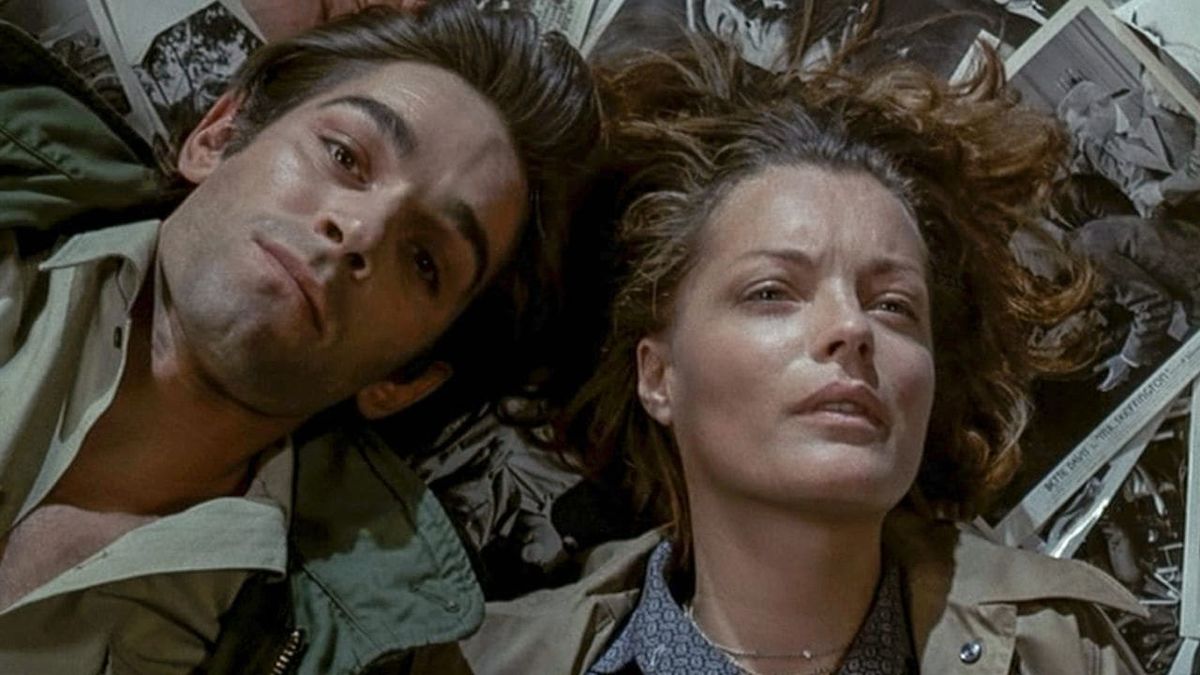 Servais is torn between his desire for an affair (which she freely offers), his need for genuine emotional commitment (which she refuses) and his affection for her husband (Jacques Dutronc), an equally fragile figure with a tenuous grasp on reality.

Schneider won the Cesar for her emotionally fragile performance. Claude Dauphin costars and Klaus Kinski is absolutely fabulous as a German actor in Paris with a joie de vivre, a passion for his craft and a volatile nature that erupts over a bad notice.

Mondo Vision delivers a beautifully mastered DVD with a gorgeous image (this is easily the most carefully and lovingly produced disc on this list). Andrzej Zulawski contributes a thoughtful and conscientious English-language commentary track and a 16-minute video interview (in French with English subtitles). Mondo Vision packages it in an elegant digipak and slipsleeve with a beautifully produced (if rather sloppily written) glossy booklet.