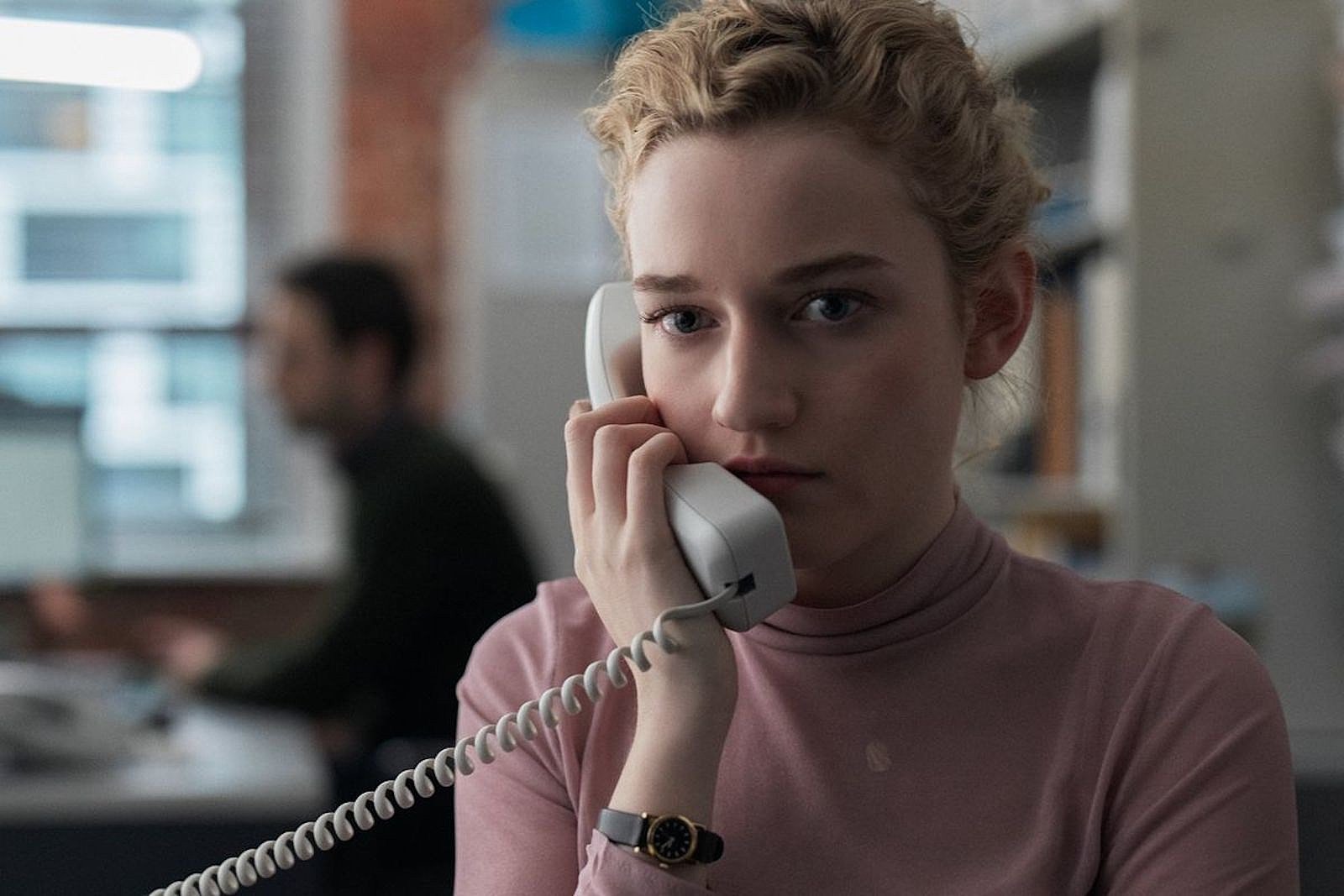 Julia Garner plays a personal assistant to a powerful executive (unnamed and largely unseen yet a provocative presence) in “The Assistant” (2019, R), a drama of power dynamics and abuse in a toxic work environment. Filmmaker Kitty Green drew inspiration in part from Harvey Weinstein and his culture of intimidation at Miramax. (Hulu)

Rosamund Pike is Marie Curie in “Radioactive” (2019, PG-13), a drama about the life and achievements of the pioneering physicist and chemist, and Sam Riley plays her husband and fellow scientist Pierre. Filmmaker Marjane Satrapi uses animation to help explore and explain the reverberations of her discoveries. (Amazon Prime Video)

The documentary limited series “Fear City: New York vs. The Mafia” (2020, not rated) looks at the mafia’s power in New York City in the 1970s and 1980s and the federal government’s campaign to take down the mob. (Netflix)

The 10-part documentary series “The Last Dance” (2020, TV-MA) charts the rise of the Chicago Bulls dynasty with Michael Jordan in the 1990s. A popular and critical hit when it first ran on ESPN, it’s now streaming on Netflix.

Jeff Daniels writes and stars as a disillusioned playwright who meets an enthusiastic young fan in the drama “Guest Artist” (2019, not rated).

Debuting direct to VOD is investigative journalism drama “Most Wanted” (2020, not rated) with Josh Hartnett and thriller “The Rental” (2020, R) with Allison Brie and Dan Stevens.

Joey King returns for the teen romantic comedy sequel “The Kissing Booth 2” (2020, TV-14), where she struggles with a long distance relationship.

“Ip Man 4: The Finale” (China, 2019, not rated, with subtitles) brings the legendary Wing Chun teacher (played by Donnie Yen) to 1960s America, where he visits his student Bruce Lee and battles bigotry. Netflix also features the first three films in the series, which all offer impressive fight choreography.

More international cinema: crime thriller “Offering to the Storm” (Spain, 2020, not rated, with subtitles), the final film in the Baztan Trilogy starring Marta Etura as police inspector Amaia Salazar (“The Invisible Guardian,” 2017, and “The Legacy of Bones,” 2019, are also on Netflix);

International TV: a brutal murder in a remote town reaches back to a decade-old unsolved murder in the crime thriller “Signs: Season 1” (Poland, not rated, with subtitles). Also new:

Kid stuff: new episodes of “If You Give a Mouse a Cookie” are now available.

Classics: Barbara Stanwyck is “Stella Dallas” (1937) in the classic Oscar-nominated melodrama and Loretta Young is “The Bishop’s Wife” (1948) in the Oscar-winning romantic drama with Cary Grant and David Niven.

Sebastian Stan, Samuel L. Jackson, and Christopher Plummer star in “The Last Full Measure” (2019, R), a war drama based on a true story of heroism.

Cynthia Erivo earned Oscar nominations for best actress and original song for “Harriet” (2019, PG-13), based on the life of Harriet Tubman, available on all HBO platforms.

“Rogue Trip: Season 1” (not rated), coproduced by National Geographic and hosted by ABC correspondent Bob Woodruff and his son Mack, is a travel series through unexpected locations. All 8 episodes streaming.

Greta Gerwig directs and adapts “Little Women” (2019, PG), bringing a modern perspective to Louisa May Alcott’s classic novel of the lives of women in Civil War-era America. Saoirse Ronan stars as Jo March and Florence Pugh, Emma Watson, and Laura Dern costar. It was nominated for six Oscar, including best picture and adapted screenplay, and won for costume design.

The Summer Olympic Games have been postponed but you can revel in the glories of past games in “100 Years of Olympic Films: 1912–2012,” a collection of fifty-three feature-length and short documentaries from forty-one editions of the Olympic Games. Also new: