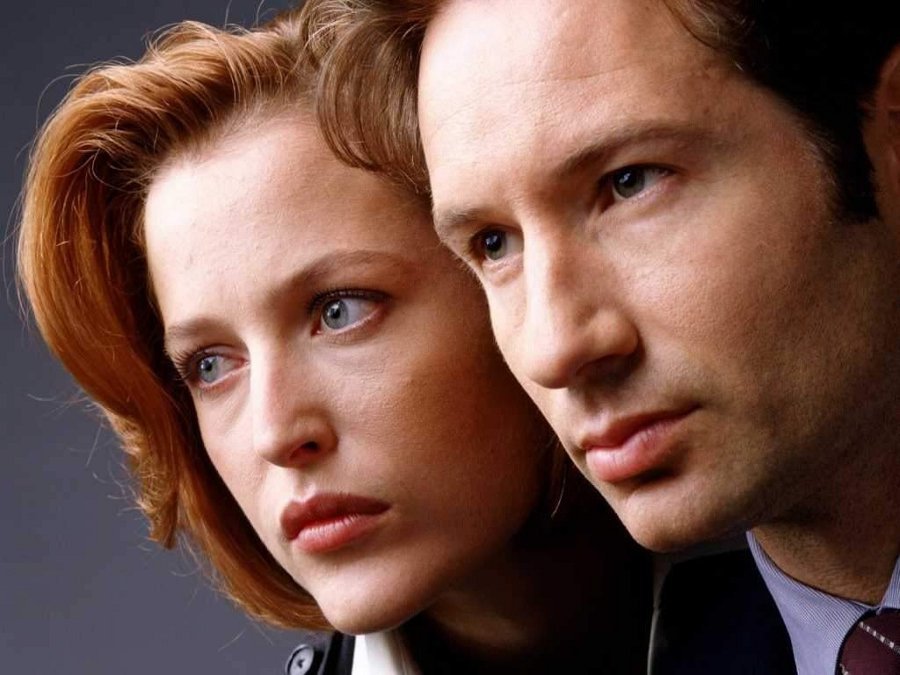 The truth is out there and Fox is streaming it. They just announced that they will be presenting every episode of the original The X-Files in order, one per day, until the TV reboot debuts on January 24, 2016. That’s 201 episodes in 201 days, starting with the pilot on Tuesday, July 7, streaming for free on Fox.com.

David Duchovny and Gillian Anderson first teamed up as FBI Agent Fox “Spooky” Muldar and his skeptical partner, Agent Dana Scully, in 1993. Though not an instant hit, it attracted a loyal audience and grew in popularity, ultimately becoming the then fledgling network’s signature show. Duchovny left the series in Season Eight and Robert Patrick took over Muldar’s basement desk at the FBI as Agent John Doggett, but returned (along with practically every major supporting character the show has featured, living, dead, or otherwise) for the two-hour finale “The Truth.”

It’s a fun idea and great deal for anyone without a subscription to any of the top three streaming services. But for Netflix, Amazon Prime, or Hulu subscribers, the truth is that the entire series is already available to stream at your leisure, spread out over the next 201 days or binge-viewed in a paranoid blast of conspiratorial musing. Netflix released the first season in HD a few months ago, and a quick check through the initial seasons finds every episode upgraded to HD and widescreen.

Queue it up on Netflix, add it to your Amazon watchlist, or watch on Hulu.