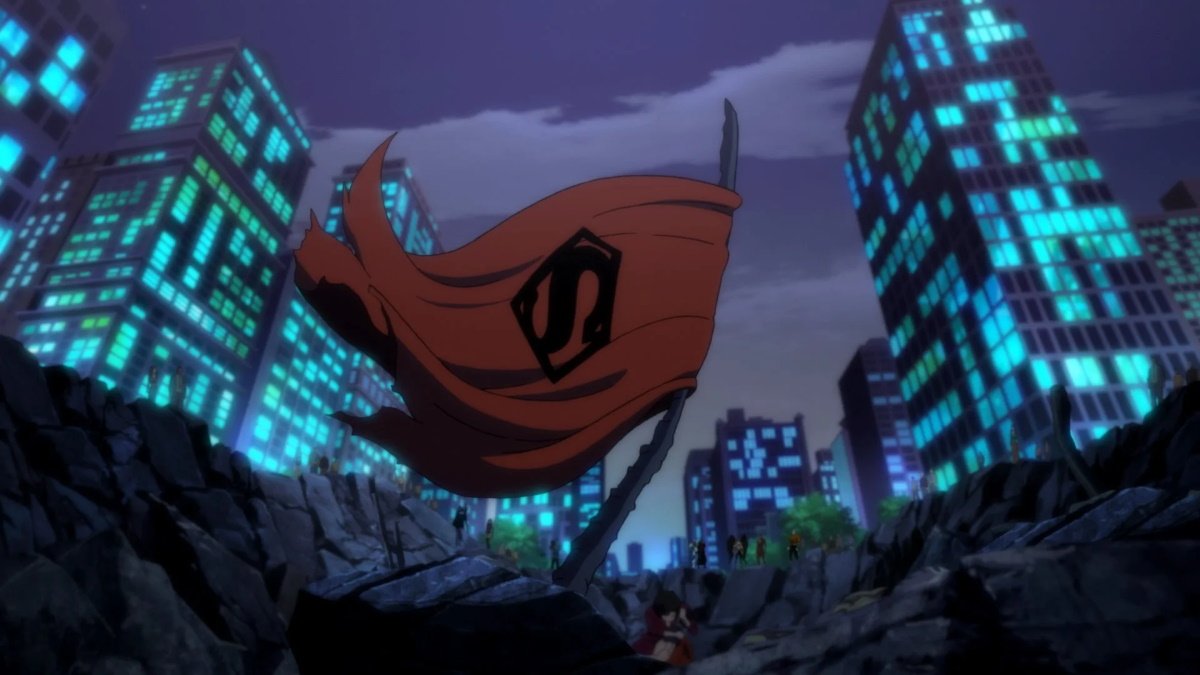 Based on the landmark comic book event of 1993, The Death of Superman (2018) is the 32nd feature in the DCU Animated Original Movie series of direct-to-video animated features and the first to remake an earlier animated original.

Superman: Doomsday (2008) was the first film in the animated DCU and a looser, less ambitious adaptation of the original story. The Death of Superman, which is part of the interconnected DC Animated Movie Universe, pits Superman (voiced by Jerry O’Connell) against the alien killing machine Doomsday after it has defeated the Justice League and Lex Luthor (Rainn Wilson). Familiar voices return to play the Batman (Jason O’Mara), Wonder Woman (Rosario Dawson), Green Lantern (Nathan Fillion), and The Flash (Christopher Gorham), who all get memorable scenes.

As in the comics, Clark reveals the truth to Lois Lane (Rebecca Romijn) just before going into battle and the film presents the longest sustained fight sequence in the animated DCU, which directors Jake Castorena and Sam Liu make interesting with dramatic imagery and inventive twists. The film ends with the death of Superman, as promised, but the story is not over, as the epilogue teases. The conclusion arrives in Reign of the Supermen (2019).

It’s a more faithful and impressive adaptation that the earlier Superman: Doomsday and one of the best of the animated DCU features to date and should appeal to fans of the series and original comic books.

The DVD and Blu-ray releases include a featurette, a two bonus DC animated shows, and a sneak peek at Reign of the Supermen.