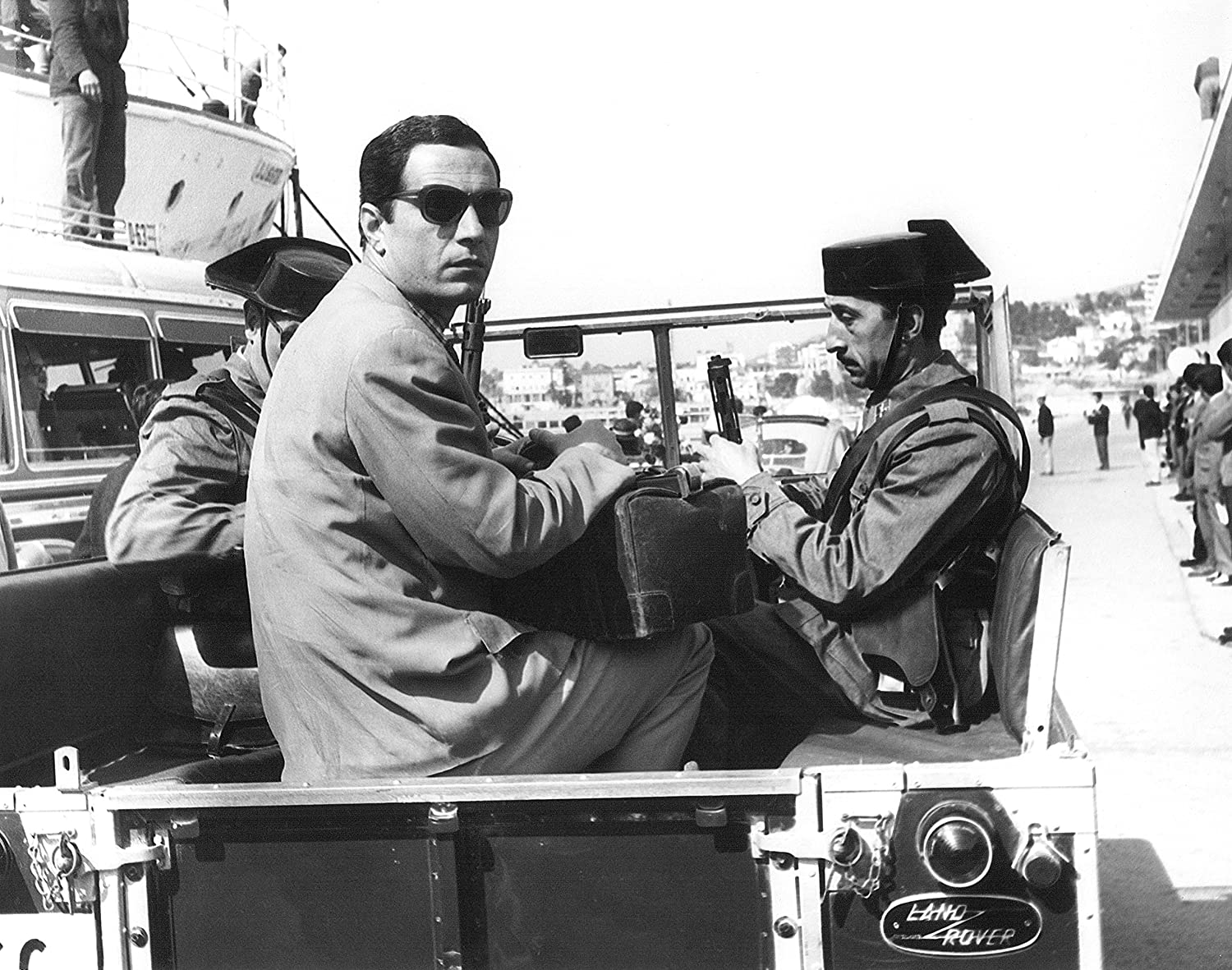 The Executioner (Spain, 1963), Luis García Berlanga’s black comedy about an apprentice undertaker who marries the daughter of a veteran prison executioner and reluctantly takes his father-in-law’s job so they do not lose their government apartment, is a social satire with a sly sense of humor.

Nino Manfredi plays the undertaker, a frustrated young man living with his brother’s family, who is befriended by state executioner José Isbert, a garrulous, lonely old man who takes pride in his work, and marries the man’s daughter (Emma Penella). Behind the comedy of errors (or at least reluctant decisions) that leads the undertaker to take a job that he wants nothing to do with is a satire of government bureaucracy, a portrait of working class desperation and hopelessness, and an indictment of the political machinery that sends prisoners to their death.

Produced under the heavy censorship of General Francisco Franco’s dictatorial reign, the film slips its commentary under an energetic comedy that veers into farce. Berlanga’s direction is upbeat and energetic—every scene is a swirl of activity that seems ready to explode into chaos—and the story of the reluctant executioner becomes a commentary on the passivity of citizens who spend their lives trying to fit into an irrational system and end up trapped in a nightmare. It is funny and smart, a classic of Spanish cinema and a subversive work of art made within a restrictive system.

It won the FIPRESCI Prize at the Venice Film Festival.

In black and white, in Spanish with English subtitles.