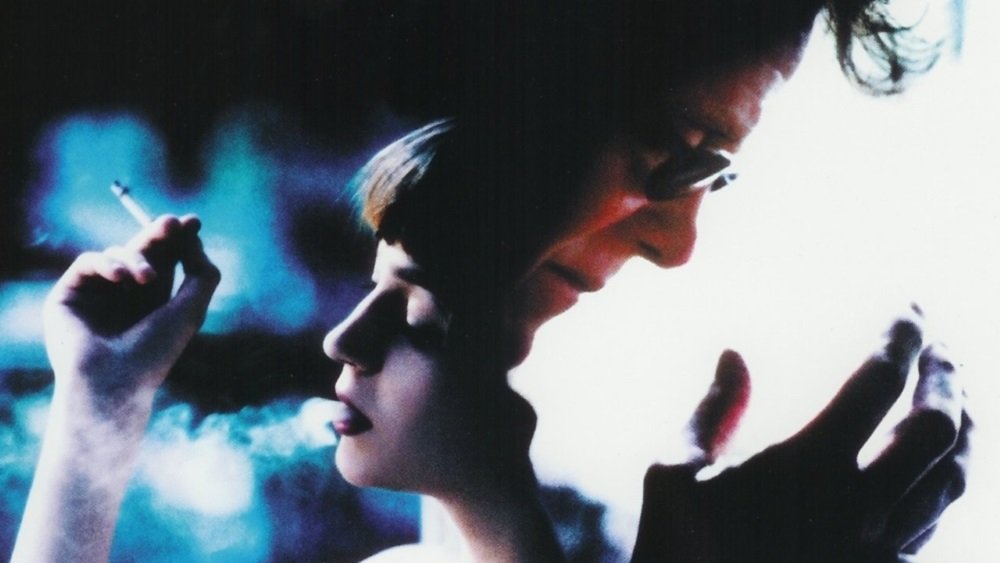 A faithful remake, a spirited updating, and a deft, colorful, thoroughly entertaining heist film swimming in character and atmosphere, Neil Jordan’s The Good Thief (2002), his reworking of Jean-Pierre Melville’s Bob Le Flambeur, may not be his best film, but it is one of his most purely enjoyable.

The payoffs are many: Nick Nolte’s shaggy performance as Bob, the heroine addicted gambler whose innate dignity and gentlemanly manners come through whether he’s high or straight; the effortless filmmaking that gives the film a momentum you never even notice as it succinctly covers its ornate web of narrative complications; a cast of multi-racial characters and performers creating a rich and varied underworld; and a delicious plot of feints, heists, and cons all upstaged by the greatest run of luck in the history of gambling. Nolte, whose smoky, creaky baritone sounds like a longtime addict survivor, tosses his lines off as if he’s skating through life without a care in the world, or rather he’s gone past caring and is simply about existing.

Tchéky Karyo is the cop whose affection for Bob almost overcomes his duty as a cop (almost), Saïd Taghmaoui is Bob’s reckless young sidekick, Nutsa Kukhianidze is the waifish young thing that Bob looks after with paternal interest, and Gérard Darmon, Julien Maurel, Emir Kusturica, Mark and Michael Polish, and Ralph Fiennes co-star.