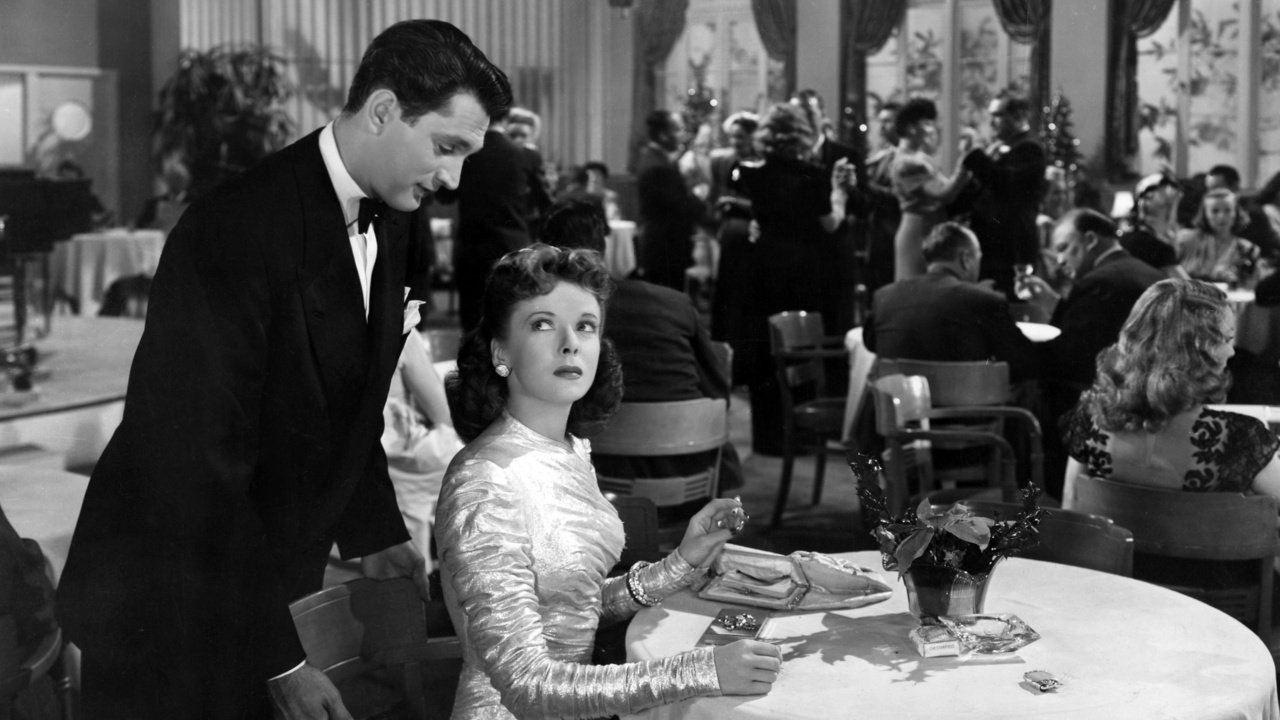 Ida Lupino was one of Hollywood’s real tough cookies, a romantic heroine who could hold her own against the brawny heroes and rough villains of Warner Bros. crime movies.

The Man I Love (1946) isn’t a crime film per se, but it’s far more than a typical melodrama, thanks in large part to the strong, tough direction of Raoul Walsh. Set in the post-war era of swanky nightclubs and the seedy types they attract, it’s a refreshingly mature film rich with stories of frustrated lives, unrequited loves, and tough times just getting by in the world without selling your soul.

Lupino is calloused heroine Petey Brown, a New York chanteuse who goes home to Los Angeles to see her family: a married sister (Andrea King) with a child and a soldier husband in the hospital for shellshock, a sweet younger sister (Martha Vickers) infatuated with the married man next door, and a cocky brother (Warren Douglas) who sees his future as a hired thug for sleazy nightclub lothario Nicky Toresca (Robert Alda). Petey knows her way around the octopus hands of night club operators and puts herself between Nicky and her family to save their innocence from the urban corruption that threatens to seep into their lives.

Lupino may have a weak singing voice but her smoky delivery is filled with understanding and regret, as if she’s lived the lyrics of her songs of lost loves and bruised romanticism, and her tossed-off delivery of smartly scripted lines gives her an American urban worldliness. The film is best known today thanks to Martin Scorsese, who proclaimed that it was his inspiration for New York, New York, but it’s not the plot that found its way into his film. It’s the shadowy culture of working class folks tangled in the post-war culture of seductive night life, of dive bars and the itinerate musicians and singers and underworld types who frequent them, and in the tough attitude that Walsh and Lupino bring to the film. They made a great pair and she is the perfect Walsh heroine: tough, smart, experienced, and still something of a romantic at heart.

This is one of the great “women’s pictures” of the era, never showy but always simmering with complicated relationships, frustrated desires and unfulfilled affections that are more authentic and conflicted than most Hollywood pictures.

Also on DVD and on SVOD through Amazon Video, iTunes, GooglePlay, Vudu and/or other services. Availability may vary by service.
The Man I Love [DVD]