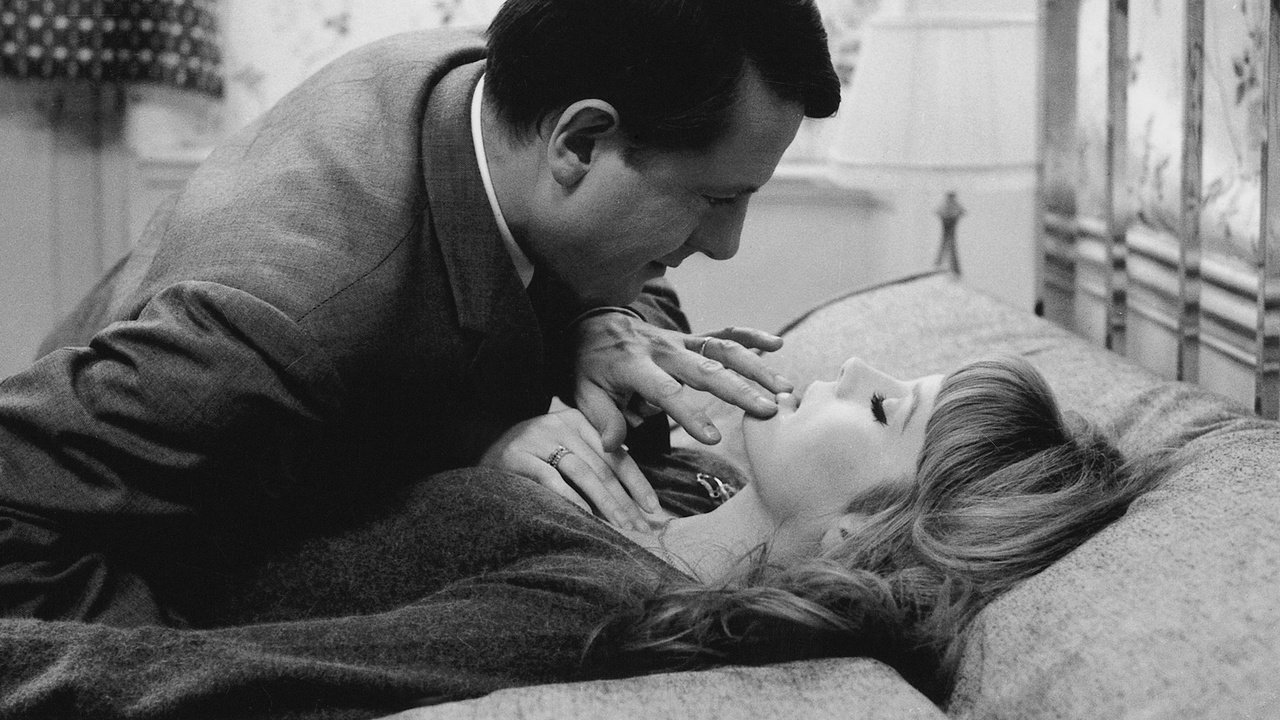 The Soft Skin (France, 1964), Francois Truffaut’s cool, creamy smooth story of a doomed affair, channels the director’s love of Hitchcock into a romantic melodrama. It isn’t a thriller in any traditional sense of the term but still evokes the master of suspense.

Respected publisher and literary critic Pierre Lachenay (Jean Desailly) doesn’t have adultery on his mind when he becomes entranced with lithe, lovely young stewardess Nicole (Françoise Dorléac). He’s happily married with a daughter but he keeps crossing paths with Nicole on his speaking engagements and plunges ahead with an affair that, despite his best efforts, begins to unravel all of their lives.

Truffaut sets the lush romanticism of exciting indiscretion in a world where sudden stabs of ominous music hint at a tragedy in the making and invests it with Hitchcockian echoes of guilt and fear of discovery. He also adds stylistic touches reminiscent of the master, such as a sequence of just-missed connections meticulously plotted with the precision of a heist film.

It presents the tragic side of Truffaut’s fascination of philandering men that runs throughout his career, revealing a man not so much sordid as vain and pathetic. His wife Franca (Nelly Benedetti) comes into her own with the heartbreaking discovery of his lies, at once angry, hurt, threatened, and grasping at reconciliation while sabotaging her own efforts with frustrated attacks. The unexpected shifts in tone, from romantic to suspenseful to tragic, give it a marvelous texture and flavor and keeps the viewer off balance.

Truffaut recreated a memorable moment from this film, where a kitten licks a plate set out for room service, for his film-within-a-film in Day For Night.