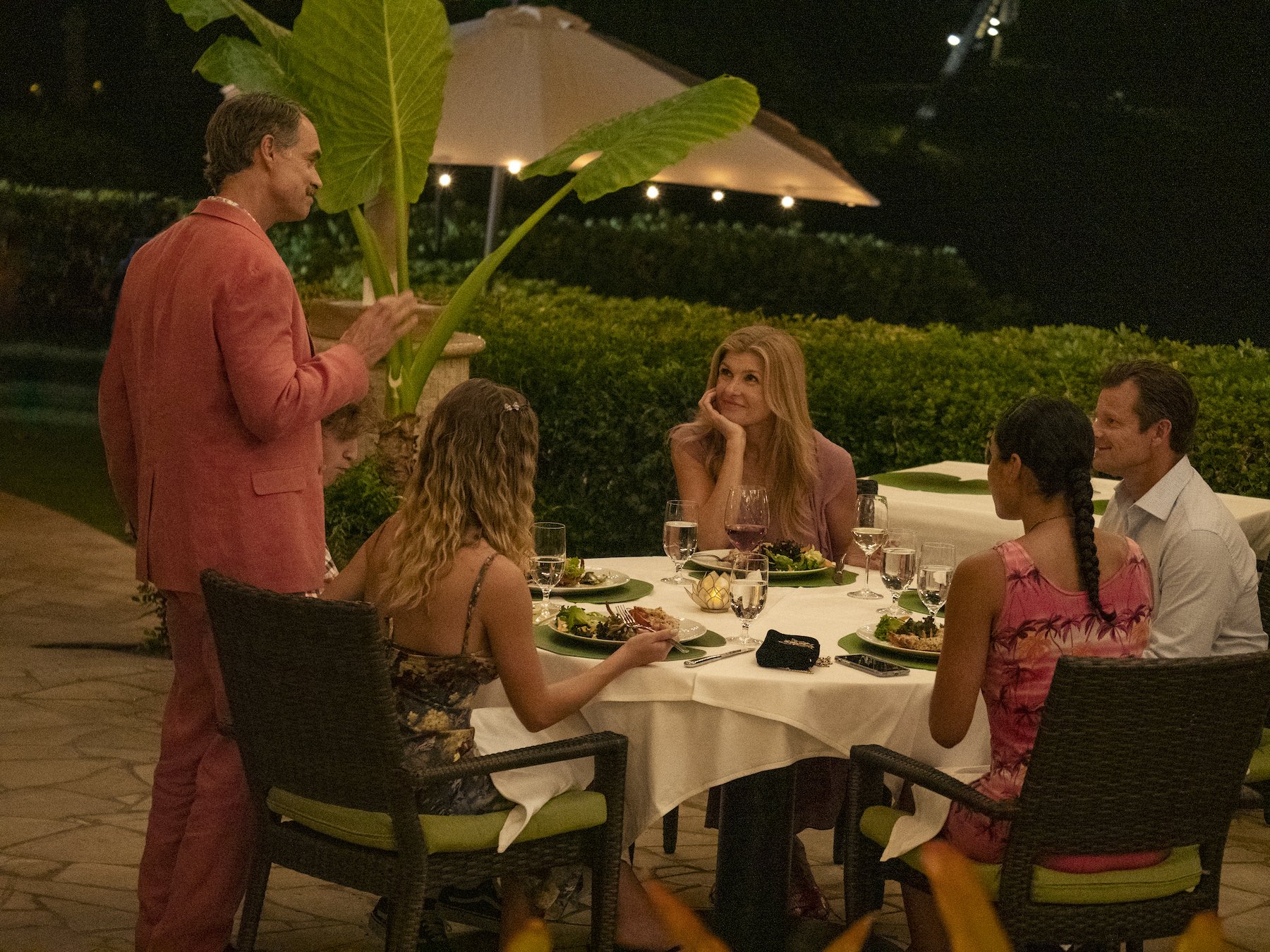 “A Quiet Place: Part II” (2021, PG-13) begins where the original horror film ends, with the mother (Emily Blunt) of two young teens and an infant protecting her family from aliens who use sound to hunt humans. The sequel, written and directed by John Krasinski, expands the scope to include other survivors. It was the first real theatrical hit since the pandemic and it makes its streaming debut. (Paramount+)

In the action thriller “Gunpowder Milkshake” (2021, R), a killer (Karen Gillan) teams up with her mother (Lena Headey) and a team of veteran assassins (Carla Gugino, Michelle Yeoh, Angela Bassett) to take on the crime syndicate that trained them all. Paul Giamatti costars and Israeli filmmaker Navot Papushado directs. (Netflix)

Legendary producer Rick Rubin interviews Paul McCartney in “McCartney 3, 2, 1” (not rated), a six-part limited series that delves into his groundbreaking work with The Beatles and his creative and professional life since with the help of original recording masters and a mixing board to explore the elements of McCartney’s music. (Hulu)

Shark Week goes streaming. Discovery+ drops new shows and documentaries every day, including Eli Roth’s documentary “Fin” (2021), on the criminal slaughter of sharks, and Disney+ presents the “Sharkfest” collection from National Geographic, which includes “Shark Beach with Chris Hemsworth” (2021, TV-PG) on the spate of shark attacks in Australian waters.

“This Changes Everything” (2018, TV-MA) takes a deep dive into gender disparity in Hollywood with the likes of Reese Witherspoon, Mira Nair, Shonda Rhimes, Jessica Chastain, Patty Jenkins, Geena Davis, and Meryl Streep, among others.

True stories: “Heist: Season 1” (TV-MA) explores three of the biggest heists in modern American history, as explained by the people who pulled them off. Also new:

International passport: a thief finds his hidden loot is now under a village shrine in the low-key caper comedy “The Unknown Saint” (Morocco, 2019, TV-14, with subtitles). Also new:

The comedy “Miss Pettigrew Lives for a Day” (2008, PG-13) stars Frances McDormand as a ladies maid to a high-living American showgirl in London (Amy Adams).

Melissa Leo and Misty Upham are struggling women in an impoverished culture who join forces on an illegal project in “Frozen River” (2008, R).

Ronan Farrow hosts “Catch and Kill: The Podcast Tapes” (TV-MA), which revisits the journalist’s reporting on Harvey Weinstein and the industry that covered up his crimes. New episodes on Mondays.

In advance of the release of “Old,” Peacock spotlights five features from director M. Night Shyamalan, from his breakthrough “The Sixth Sense” (1999, PG-13) with Bruce Willis to the plague thriller “The Happening” (2008, PG-13) with Mark Wahlberg.

The limited series drama “The North Water“ (not rated) stars Jack O’Connell as a disgraced ex-army surgeon on a whaling expedition in the Arctic in the 1850s and Colin Farrell as brutish killer and harpooner. (AMC +)

“Paul Muni: An Actor Among Stars” celebrates the work of the celebrated actor with eight features, from Howard Hawks’ genre-defining gangster classic “Scarface” (1932) to his Oscar-winning performance in “The Story of Louis Pasteur” (1936) to his final performance in the social drama “The Last Angry Man” (1959), which earned Muni his sixth Oscar nomination. Also new: