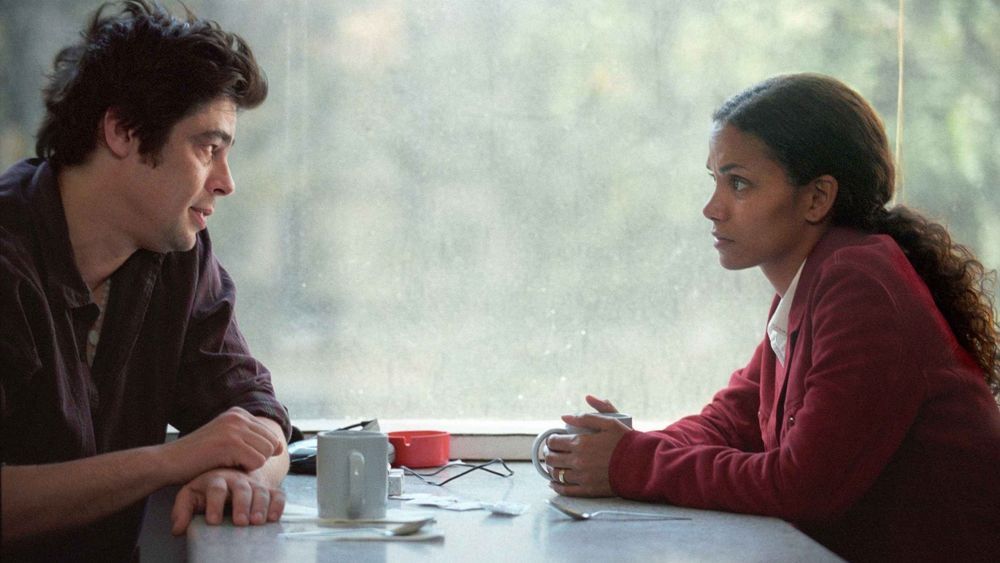 Things We Lost in the Fire (2007) – Grieving widow Audrey (Halle Berry) reluctantly tracks down her husband’s best friend, the down-and-out heroin addict Jerry (Benicio Del Toro), for the funeral. She disliked Jerry in life but her husband wouldn’t abandon his friend (flashbacks show their connection). Now she unexpectedly invites him to move in to their spare room, as much to hold on to her last connection to her dead husband as to help Jerry stay clean as he goes through rehab.

The English-language debut of Danish director Susanne Bier is at times morose but the tale of healing is directed with compassion and a powerful, sometimes discomforting intimacy. Berry never quite brings her character to life but Del Toro delivers a rich, deeply felt performance. It’s not often you gets such an intimate film about love that isn’t a romance.