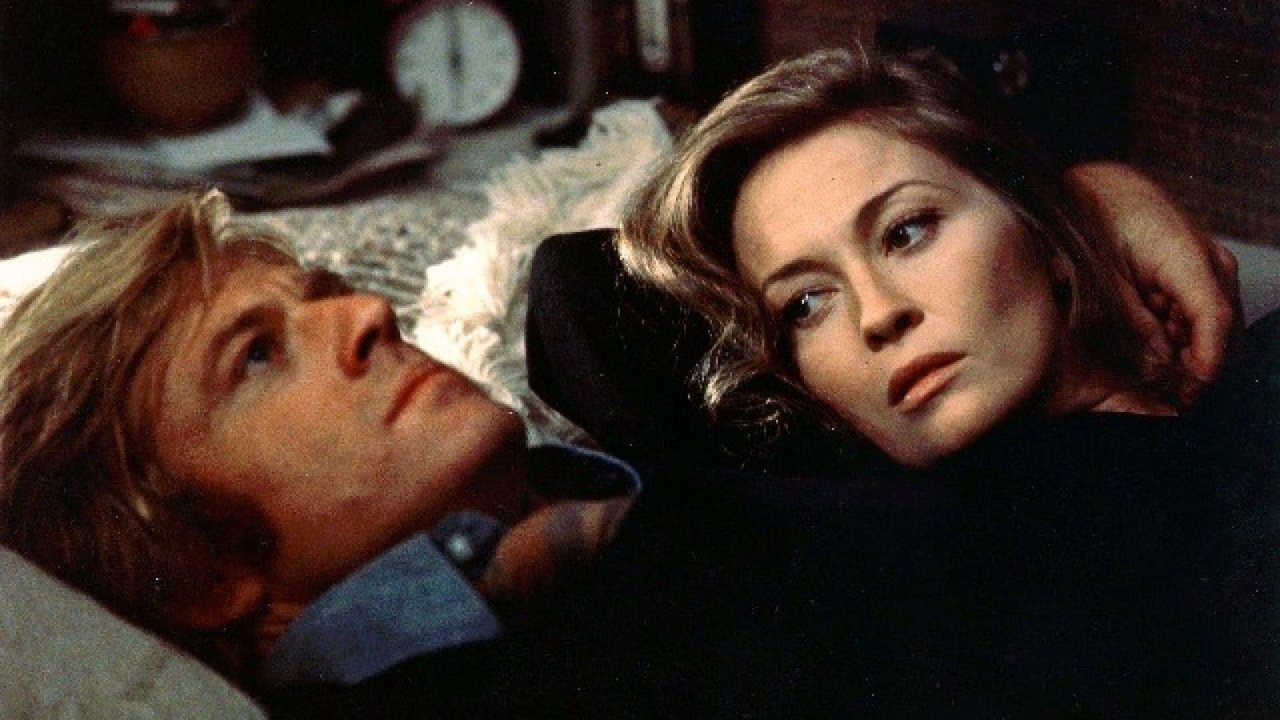 Three Days of the Condor (1975) is a product of its era: the seventies, when conspiracy was the watchword.

Based on the novel “Six Days of the Condor” (Hollywood condensed the action), it sends a hapless CIA analyst (Robert Redford) on the run when his office is targeted and every co-worker systematically assassinated. “I am not a spy,” he insists as he takes a civilian (Faye Dunaway) hostage and hides out in her apartment. “I just read books!” Desperate to find out who’s behind the attack and why before the assassin (Max von Sydow, perfectly cool and unemotional) closes in, he finds himself caught between two factions in the Company, neither of which he trusts.

The political conspiracy is more convincing than the love story—is it Stockholm Syndrome that makes Faye Dunaway fall in love with the spy who comes in from the cold and holds her hostage, or just that he’s such a dreamboat?—but the atmosphere of suspicion and distrust of anything the government says is perfectly in tune with the era of Watergate and Vietnam.

Director Sydney Pollack keeps the film moving along without rushing things and helps make Redford convincing as just a regular (if really, really smart) guy in way over his head. (It was the fourth of seven collaborations between the two.) And there is a little wry humor in a desk-bound analyst escaping trained field agents simply by applying what he’s learned from reading CIA memos and pulp novels.

While it’s not in the same league with The Conversation or The Parallax View, it’s a fine slice of seventies conspiracy thriller shot on New York streets and locations.

It earned an Oscar nomination for film editing.

The Blu-ray release preserves the subdued color and coarser grain of the film stock used for street shooting that gave so many seventies films that distinctive “realism” even in thrillers like this. The only supplement on the Blu-ray release is the original trailer.