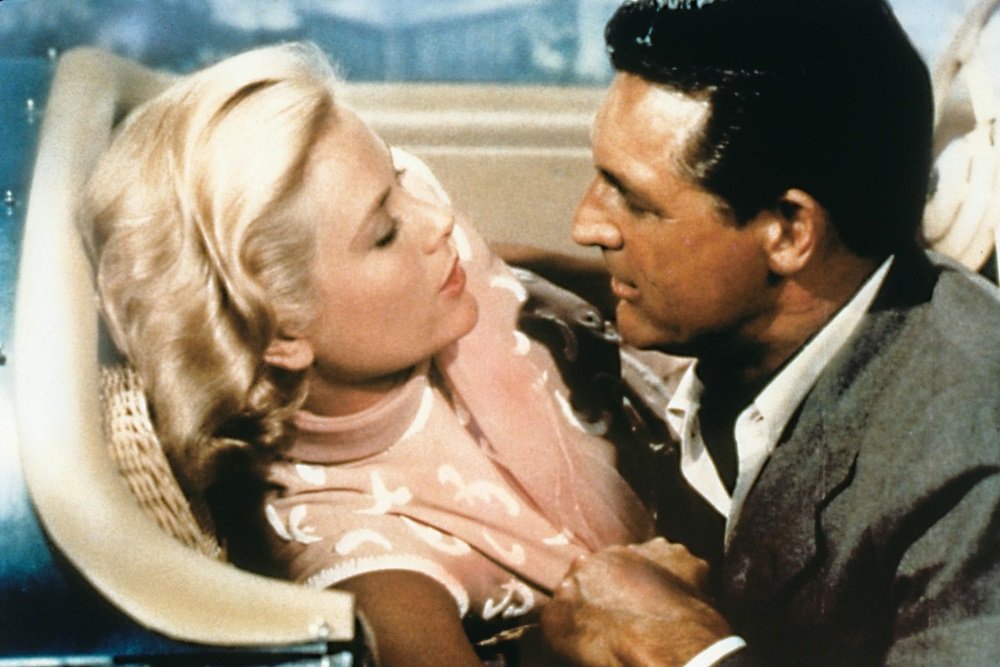 To Catch a Thief (1955), Alfred Hitchcock’s frothiest entertainment, stars Cary Grant as a reformed jewel thief on the French Riviera who immediately comes under suspicion when a cat burglar goes to work on the rich and famous staying in the local luxury hotels. Heiress Grace Kelly decides to play detective the best way she knows how: by romancing the charming rogue.

Jessie Royce Landis co-stars as the flighty Kelly’s down-to-earth mother and steals one scene simply by stubbing out a cigarette in a fried egg on expensive china: American pragmatism amidst the posh pretentions of European elegance.

It won an Academy Award for Robert Burks’ cinematography.

Add to Amazon Prime Watchlist or to My List on Paramount+, or watch for free on Kanopy, which is free through most public and college library systems.

and other services. Availability may vary by service.
To Catch A Thief [DVD]

To Catch A Thief [Blu-ray]