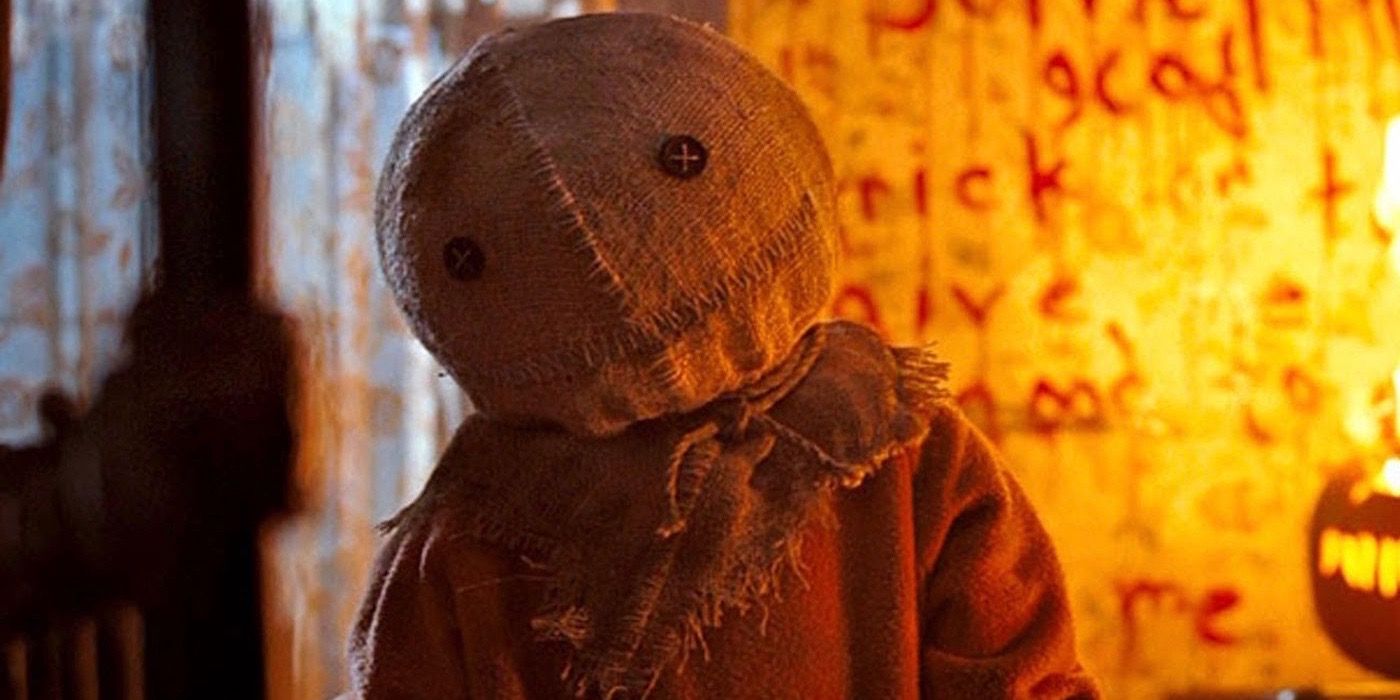 The anthology horror film was a popular format in the 1960s and 1970s, at one time attracting top talent and inspired stories. After some fallow decades, the direct-to-DVD feature Trick ‘R Treat (2007), produced by the Warner Independent line, gave it a rejuvenating transfusion.

Michael Dougherty (screenwriter of X2 and Superman Returns) made his feature directing debut with this lively horror anthology of five short stories featuring serial killers, ghosts, vampires, werewolves, demon children and other creatures of the night who gather for an eventful Halloween romp.

Anna Paquin plays a little red riding hood who goes for a walk in the woods, Dylan Baker is a high school principal who lets his more feral instincts loose on problem students and unsuspecting teens in the dark of the holiday spirit, and Brian Cox is a cranky old hermit and humbug who gets a visit from the demon spirit of Halloween present.

At a time when theaters were filled with by-the-numbers remakes and increasingly routine sequels, this video original was a pleasant surprise. It has a great Halloween sensibility and delivers a sturdy body count without becoming grisly or grim or slipping into self-parody. Dougherty takes a cue from Tarantino and plays with the format, stirring up, intercutting, and at times interweaving the strands into a smartly paced, playfully directed and entertainingly atmospheric collection.

Since it never received a theatrical release it was overlooked by audiences that might have made it a cult hit, but it did enjoy a lively trip through film festivals around the world and it developed a reputation among horror aficionados. It’s just begging for a Halloween rediscovery.

It’s got a solid cast for a straight-to-disc release; among the costars are Leslie Bibb, Tahmoh Penikett, and Lauren Lee Smith.

Stream for free on Kanopy, which is available through most public and college library systems.

The Blu-ray and DVD releases also include “Trick ‘r Treat: Seasons Greetings,” a 1996 animated short by Michael Dougherty that inspired a key figure in the film.