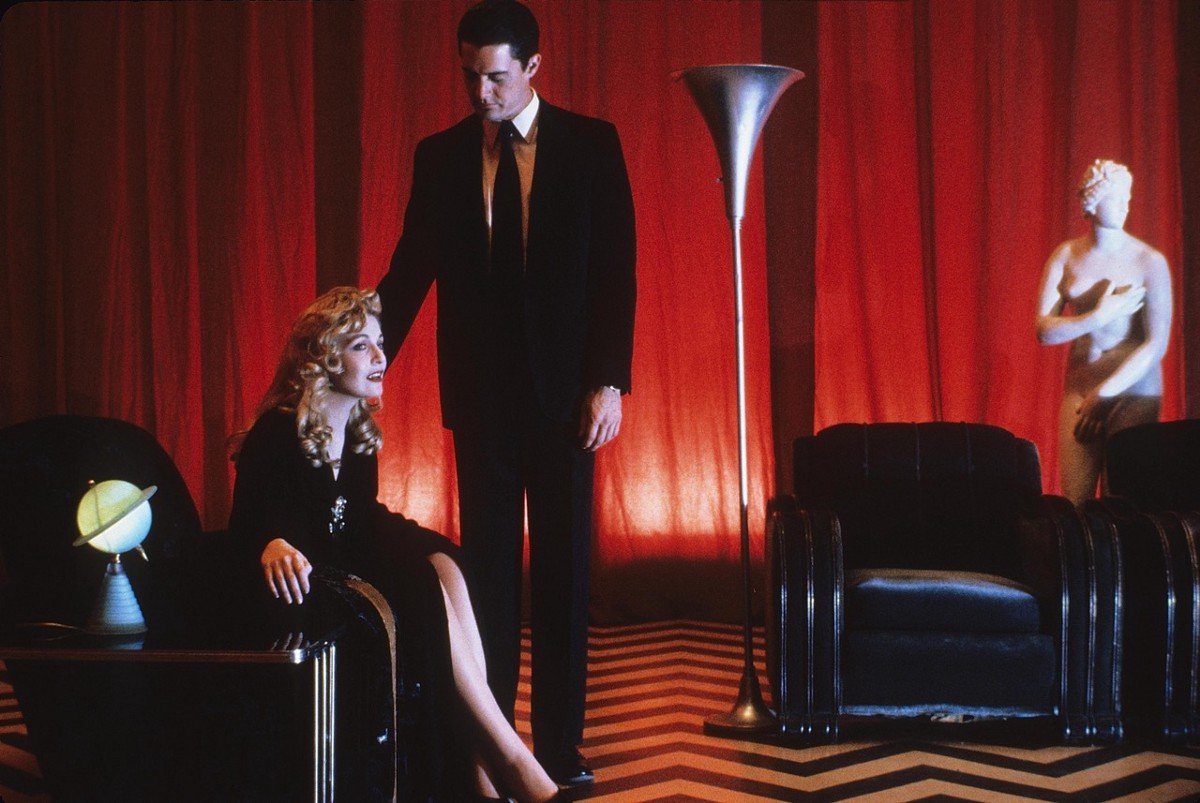 David Lynch’s long-awaited return to ‘Twin Peak,’ a TV series like no other, comes to Showtime on Sunday, May 21. It reunites almost the entire original cast to carry on the story over 25 years after the final episode left audiences hanging. To prepare for its return, Stream On Demand revisits the original series and the movies that share its DNA.

Leave it to David Lynch: after leaving the world hanging with the demonic twist of his TV series Twin Peaks unresolved, he turns the opportunity to give the show closure into Twin Peaks: Fire Walk With Me (1992), a prequel that offers more questions than answers.

Tracing the last seven days in the life of Laura Palmer (Sheryl Lee), we follow her downward spiral into drugs and sex and danger and confront the transgressive acts of violence committed by her father (Ray Wise), who hides guilt, denial, and true horror behind a smiling sitcom smile. Almost the entire cast re-appears (often for only a scene or two), though Sherilyn Fenn is nowhere to be scene (Audrey is sorely missed) and Lara Flynn Boyle is replaced by a game Moira Kelly.

Lynch leaves the specter of Bob an ambiguous spirit: is he an evil demon possessing her father, or simply the mind’s method of dealing with the horror of incest? Though a disappointment to many upon release, this looks better with the passing of time and the easing of expectations, and it looks forward to the more finely wrought nightmares and mind-warps of Lost Highway and Mulholland Dr..

Watch it on Showtime Anytime

Also on DVD and Blu-ray and on SVOD through Amazon Video, iTunes, GooglePlay and/or other services. Availability may vary by service.
Twin Peaks: Fire Walk with Me [DVD]

Twin Peaks: The Original Series / Fire Walk With Me / The Missing Pieces [Blu-ray]

The original DVD release includes the 30-minute featurette “Reflections of the Phenomenon of Twin Peaks” (which features just about every creative participant–except David Lynch–in series of interviews cut together like a jagged mosaic) and the trailer.

It’s available on Blu-ray in the box set Twin Peaks: The Original Series / Fire Walk With Me / The Missing Pieces (more about that here) and includes an impressive collection of supplements, including 90 minutes of outtakes and deleted scenes.