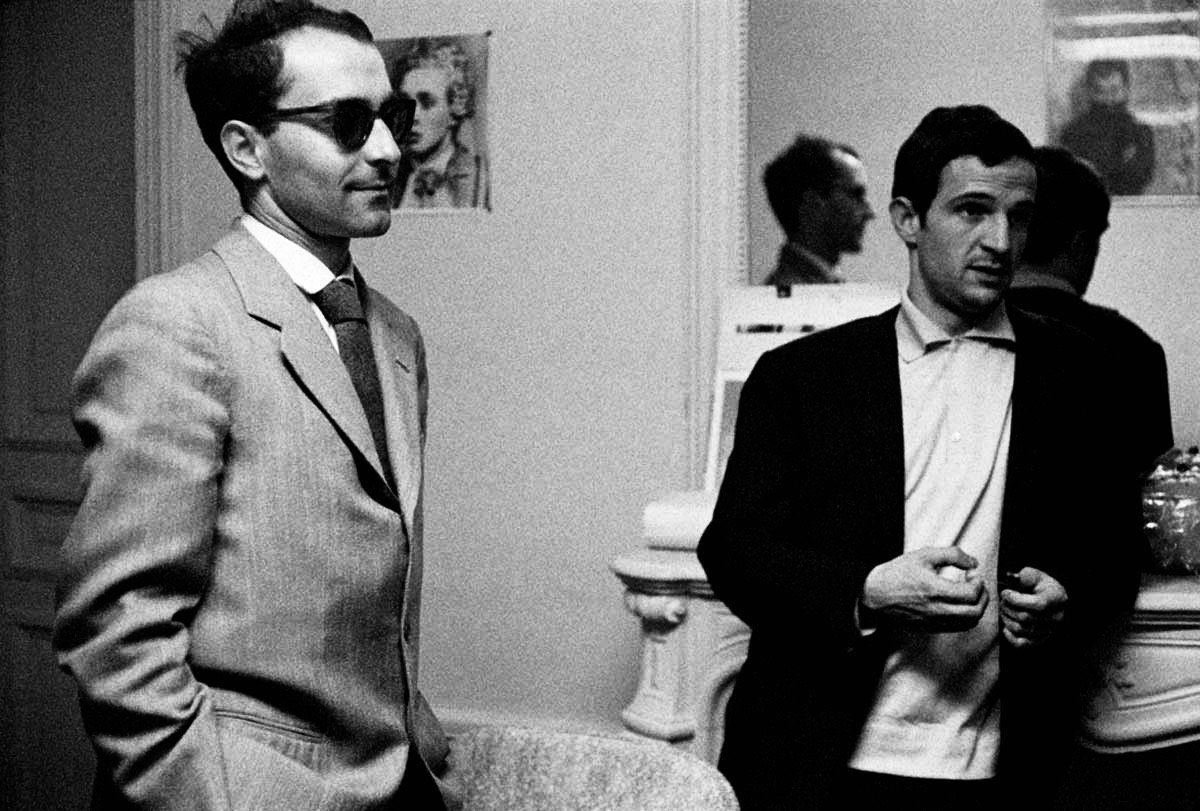 In 1959, critic-turned-filmmaker Francois Truffaut and 14-year-old actor Jean-Pierre Leaud became the toast of Cannes with Truffaut’s debut feature, The 400 Blows. In the next year, Truffaut and Claude Chabrol signed a guarantee for their colleague, Jean-Luc Godard, to direct his debut feature. “Breathless” broke the rules, won the Silver Bear at Berlin and the Prix Jean Vigo and, along with The 400 Blows, launched the Nouvelle Vague—better known to Americans as the French New Wave.

Emmanuel Laurent’s Two in the Wave (France, 2010) is an unconventional documentary on the filmmakers and their era that is centered on their friendship, which in many ways became the foundation of the Nouvelle Vague. Though they came from radically different backgrounds, they instantly bonded after meeting at a cinema club in 1949, wrote for the influential film magazine “Cahiers du Cinema,” worked on one another’s short films, marched with the students and strikers in May 1968, and helped shut down the Cannes Film Festival in solidarity.

There are no new interviews here, no critics putting the filmmakers in context or explaining their influence, no collaborators reflecting on their work together. Laurent uses conventional techniques—stills and film clips, montages of newspaper clippings and magazine articles, archival interview clips with Truffaut, Godard and their cinematic son Leaud and other newsreel and TV footage, all pulled together by a narrator—but in the spirit of his subjects, he doesn’t tell a linear story. Rather, he opens with their first flush of success and follows their parallel careers while filling in their stories with successive steps back.

Truffaut and Godard took radically divergent paths as filmmakers and their increasingly contradictory approaches to filmmaking finally resulted a major falling-out in the early seventies. Laurent notes this break but is more interested in their personalities and their creative drives, and in the support they gave one another up until the break.

And, of course, to the seismic shift they brought to French cinema. The ripples of their wave changed cinema forever and Two in the Wave is a loving tribute to the two artists whose names will forever be associated with the Nouvelle Vague and the friendship that bonded them for so many years.

Stream for free on Kanopy, which is available through most public and college library systems.

Also on Blu-ray and DVD and on SVOD through Amazon Video, iTunes, GooglePlay, Vudu, YouTube, and/or other services. Availability may vary by service.
Two in the Wave [DVD]