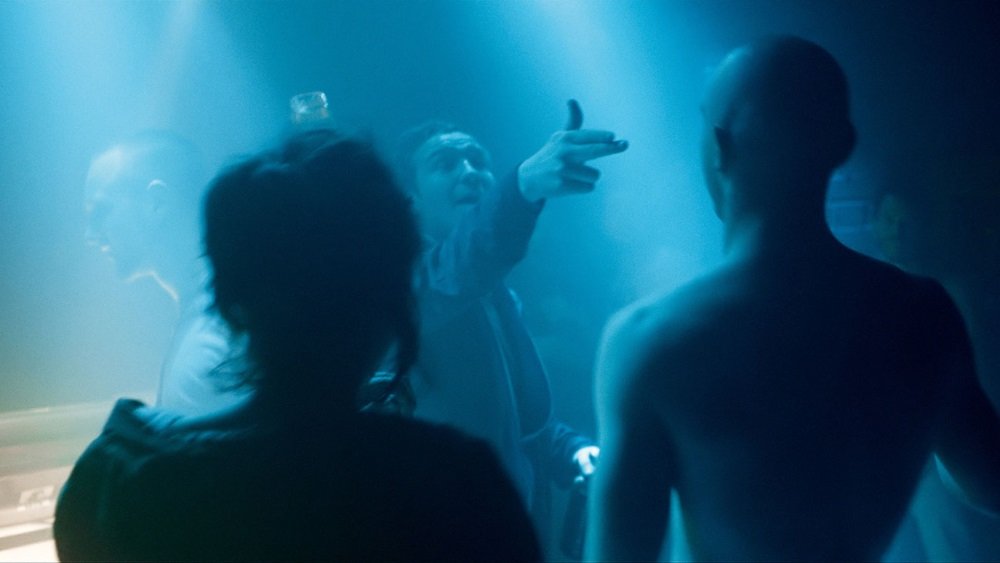 Victoria (2015) is an impressive technical achievement: a street film turned romantic drama turned crime thriller, shot in a single, unbroken take in real time over the course of a couple of hours between late night and dawn. There are no digital tricks or gimmicks to stitch different takes together and in a way it shows. The film has a habit of getting stuck in meandering scenes before it moves on to the next act.

Victoria (Laia Costa), a pretty young Spanish student in Berlin, meets a quartet of drunk guys emerging from an underground dance club and, all good sense aside, decides to follow these unpredictable guys she doesn’t know into situations that could put her at risk. Rest assured, these guys may be thugs but they genuinely like her and she likes them, especially the good-looking Sonne (Frederick Lau), but after 50 minutes of a pleasant if overlong character piece it transforms into a heist picture and she volunteers to drive the getaway car. The offscreen heist (the camera remains in the car with Victoria) is a success but the getaway is a disaster, largely because they decide to duck into a dance club instead of leaving the neighborhood before the police manhunt begins. Clearly these are not criminal masterminds.

Victoria is a thoroughly confused character. She volunteers to join a robbery after knowing these guys for an hour. She keeps her head while they panic, yet in other scenes treats the whole thing like a game. The screenplay contrives narrative situations to the technical needs of project but leaves it a dramatic mess. At least for me.

The film received good reviews when it was released in stateside theaters, perhaps out of admiration for pulling off such a daring technical challenge. Filmmaker Sebastian Schipper and director of photography Sturla Brandth Grøvlen capture the thrum of a dance club, the anticipation of romance in a quiet coffee shop, and the roiling panic of amateur thieves in the aftermath of a heist quite well. It’s the narrative that stumbles. The impressive production stunt of its one-take execution aside, Victoria is rather weak as either a thriller or a character drama.

In English and German with English subtitles.