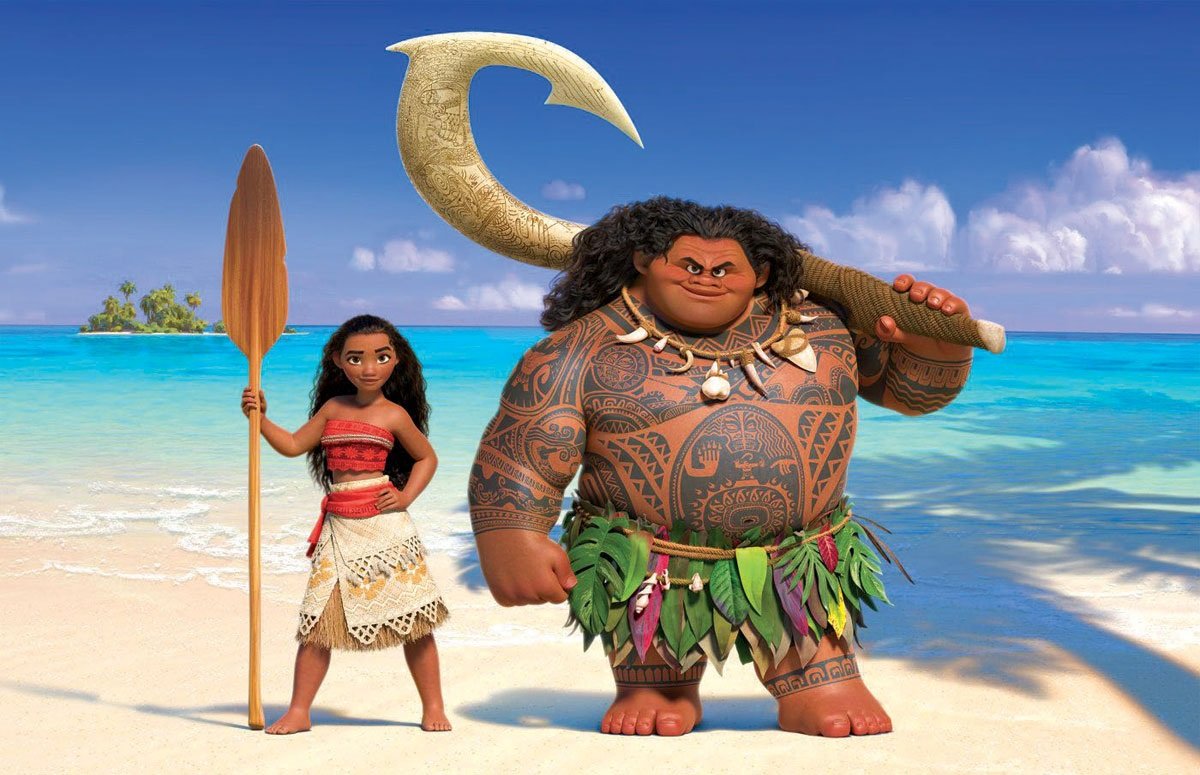 Natalie Portman earned an Oscar nomination in Jackie as the widow of JFK in the days after his assassination. Chilean filmmaker Pablo Larrain brings his passion for political and social history to his American film debut and his perspective is illuminating. Peter Sarsgaard, Greta Gerwig, Billy Crudup, and John Hurt co-star (R). Reviewed on Stream On Demand here.

Available same day as select theaters nationwide is the romantic drama The Other Half with Emmy-winner Tatiana Maslany (not rated) and dark western Brimstone with Dakota Fanning and Guy Pearce (R).

Robert De Niro and Edgar Ramirez star in the real-life boxing drama Hands of Stone (2016, R) and Mads Mikkelsen and Eva Green are in the frontier revenge drama The Salvation (2014, R) (reviewed on Stream On Demand here).

The Iron Giant (1999) is, simply put, one of the great American animated movies (PG).

The Monkey King 2 (2016) continues the fantasy adventure saga of ancient China with Aaron Kwok as the wily hero and Gong Li doing villain duty (you can see the first The Monkey King here) and Beyond Redemption (2015) is a Hong Kong action thriller relocated to Vancouver, Canada (both not rated, with subtitles).

With Amy Schumer’s new stand-up comedy special on Netflix, it’s a good to remember that all four seasons of her acclaimed Comedy Central sketch comedy Inside Amy Schumer are now available.

David Duchovny directs and stars in House of D (2004, PG-13) and Christian McKay and John Hurt star in the British comedy ChickLit (2016, not rated)

True stories: A Gamer’s Life (2016) looks at the culture of competitive video gaming and Food Chains (2014) puts the lens on the human cost of food (both not rated).2

X-Men: Apocalypse (2016) – Michael Fassbender, Jennifer Lawrence, and James McAvoy mentor the next generation of heroes to save mankind from the world’s first mutant (Oscar Isaac) (PG). Reviewed on Stream On Demand here.

The documentary The Music of Strangers: Yo-Yo Ma and the Silk Road Ensemble profiles an international meeting of musicians (not rated).

Ethan Hawke is jazz legend Chet Baker in Born to be Blue (2015, R) and Christian Bale stars in the rustbelt drama Out of the Furnace (2013) with Woody Harrelson and Casey Affleck (R).

Also new: seven classic Japanese films by Yasujiro Ozu, including the college comedy I Graduated, But… (1929), silent gangster drama Dragnet Girl (1933), and the gentle family drama The Flavor of Green Tea Over Rice (1952) (with subtitles).