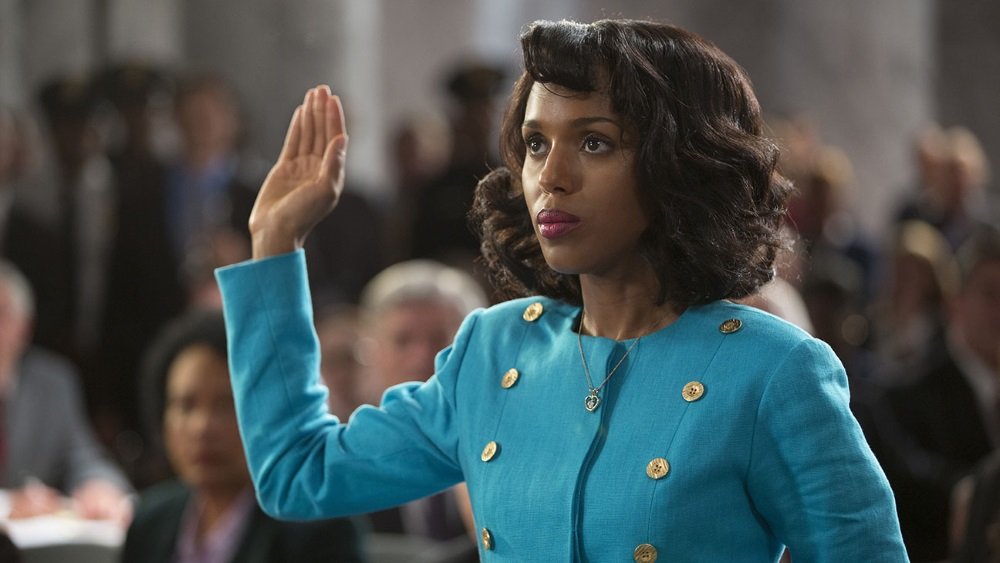 If you’ve been wary of committing to Amazon Prime because of the commitment of its annual membership fee, you now have an alternative plan. You can now try it out a Prime Video-only for $8.99 a month, or a full Amazon Prime plan (with free shipping, Prime Music, and other benefits) at $10.99. If you’re committed to the service, however, the $99 annual plan remains the best deal. Not only does it include free shipping, Prime Music, Prime Photos, and limited access to the Kindle Owners’ Lending Library, but it comes to about $8.25 a month. You can see the various plans here.

That $8.99 price point is clearly a pointed challenge to Netflix. When Netflix first raised prices for new subscribers in 2014, it rewarded current members by freezing their old rates in place for two years. Well, that time is up at the end of this month. As of May 2016, the price is $9.99 for everyone.

The difference of $1 a month is pretty marginal for most of us but if you’re making a choice, better to base it on your needs. Netflix offers more original shows and programs and is aggressively expanding its exclusive offerings at the expense of its catalog of movies. Amazon is stepping up its original programming but is behind in signature shows. It has, however, expanded its film library and is picking up a lot of British and public television shows and popular kids series. It’s all about what you stream.

The Revenant – Leonardo DiCaprio finally won his Oscar for Best Actor and filmmaker Alejandro González Iñárritu won his second directing Oscar in row for this brutal tale of survival and revenge on the American frontier. It’s violent and grueling, but also beautiful and immersive, and as impressive for the commitment of the filmmakers as for the texture of their work. Rated R for sometimes grisly violence. Also on DVD and Blu-ray. Reviewed on Stream On Demand here.

Maggie Smith is The Lady in the Van in the autobiographical comedy from British playwright Alan Bennett (PG-13) and Donnie Yen returns as the real-life martial arts legend in Ip Man 3 from China (PG-13). For the kids there’s the animated Norm of the North (PG) and for adults there’s the comedy spoof Fifty Shades of Black with Marlon Wayans (R).

How to Get Away with Murder: Season 2 arrives a month after the season wrapped on ABC (15 episodes) and Royal Pains: Season 7 arrives a month before the eighth and final season begins on USA (8 episodes).

Documentaries: Catching the Sun (2015) looks at advances in solar energy and Noma: My Perfect Storm (2015) profiles René Redzepi and his Copenhagen restaurant NOMA, voted best restaurant in the world four times. One Day Since Yesterday: Peter Bogdanovich and the Lost American Film (2014) is about the making of They All Laughed and the death of its star, Dorothy Stratton.

Pawn Sacrifice (2015) dramatizes the 1972 chess match between Bobby Fischer (Tobey Maguire) and Boris Spassky (Liev Schreiber) as Fischer battles both the Cold War and his own fragile mental state. PG-13.

The complete first season of the animated series Thunderbirds are Go comes to Amazon Prime from Britain. The two-part premiere is available to non-subscribers but the rest of the 12-episode season is exclusive to Prime members.

More streaming TV: from Britain comes Home Fires: Season 1, about women on the Homefront during World War II (reviewed on Stream On Demand here), and real-life thriller The Widower, and from HBO comes Veep: Season 2.

The third season of the Hulu original series Deadbeat, a comedy with Tyler Labine as a medium who helps ghosts with their issues, goes the Netflix/Amazon route and releases all 13 episodes at once.

Kerry Washington and Wendell Pierce are Anita Hill and Clarence Thomas in the HBO original film Confirmation, a dramatization of the polarizing 1991 Supreme Court hearings that brought the issue of sexual harassment into the public conversation. 25 years later the issues are just as relevant. Not rated, for mature audiences.

Zac Ephron stars in We Are Your Friends (2015) as an aspiring deejay in Los Angeles. R.

Vinyl :  Season 1 and Girls:  Season 5 ended this week so the full seasons are now available to stream at your own pace.

Arriving Saturday, April 23 is the dinosaurs-gone-wild sequel Jurassic World (PG-13) and beginning on Sunday, April 24 is season six of Game of Thrones, HBO’s most popular series.

The documentary Sweet Micky for President (2015) profiles the underground presidential campaign of Haitian musician Michel Martelly, aka Sweet Micky, run by political neophyte Pras Michel of the Fugees, in 2010. No rating.