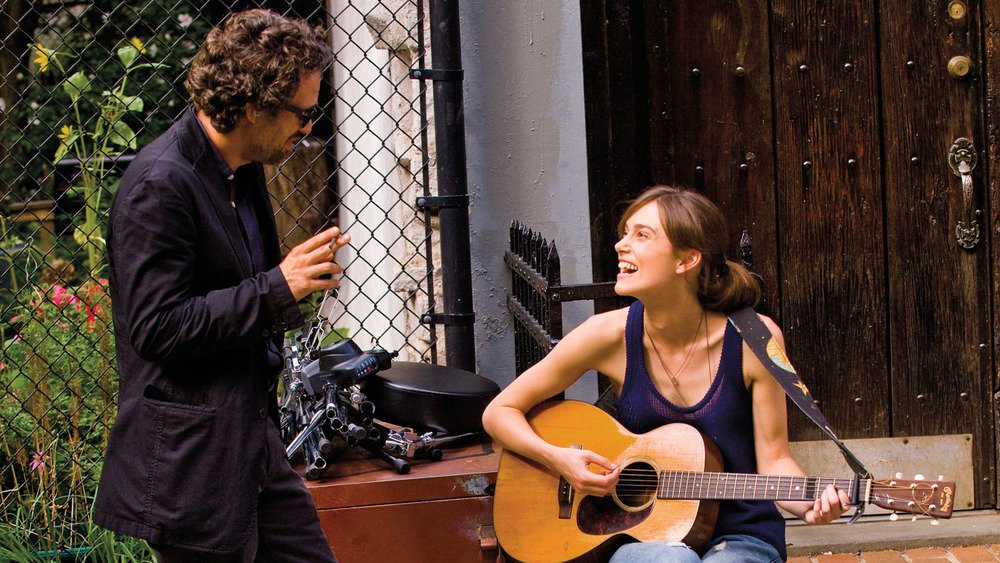 Son of Saul drops the viewer into the horrors of Auschwitz as one prisoner tries to give a proper burial to a young boy. This immersive, haunting drama from Hungary is not like any Holocaust drama you’ve seen before and it won the Academy Award for Foreign Language Film. Hungarian with subtitles, rated R. Also on DVD and Blu-ray. Reviewed on Stream On Demand here.

From the sublime to the ridiculous, we have the buddy cop comedy Ride Along 2 starring Ice Cube and Kevin Hart as Atlanta cops in Miami. PG-13. Also on DVD and Blu-ray.

Also new: the Christmas horror Krampus with Adam Scott, Toni Collette, and very bad Santa (PG-13), the western Jane Got A Gun with Natalie Portman and Joel Edgerton (R), and the thriller The Driftless Area with Anton Yelchin and Zooey Deschanel (R).

Available On Demand before theaters is High-Rise, a near-future thriller of modern living as alienated madhouse based on the novel by J.G. Ballard. Ben Wheatley directs and Tom Hiddleston, Jeremy Irons, Sienna Miller, and Elisabeth Moss star. Rated R.

Begin Again (2014) stars Keira Knightley as a songwriter left behind when her singer boyfriend (Adam Levine) is signed to a record deal and Mark Ruffalo as a music producer who discovers Knightley’s talents and decides to develop her sound. It’s from John Carney, who make the indie romantic musical hit Once, and he brings the same feeling of creative collaboration and artistic connection to this gentle drama. Hailee Steinfeld and Catherine Keener co-star. Rated R for language.

For the kids there are two animated features: Minions (2015), which gives those goofy little yellow henchmen of the “Despicable Me” movies a new supervillain with a plan for world domination (PG), and Hotel Transylvania 2 (2015) from Adam Sandler and friends (PG, for rude humor).

Learning to Drive (2015) is a grown-up comedy starring Patricia Clarkson as a Manhattan writer and Ben Kingsley as a Sikh driving instructor, opposites whose growing friendship helps them through life-changing events. R.

I Smile Back (2015) stars Sarah Silverman as a wife and mother who deals with untreated depression with sex, drugs, and alcohol. Her dramatic performance was nominated for a Screen Actor’s Guild award. R.

From France comes Eden (2015), Mia-Hansen Love’s drama about an aspiring deejay and electronic music artist in the nineties club culture of Paris, loosely based on her brother’s life. French with subtitles. R.

The Spanish drama 10,000 Km (2015) stars Natalia Tena (Game of Thrones) and David Verdaguer as a couple trying to keep a romance alive while living half a world apart. Spanish and Catalan with subtitles. R.

The British mini-series The Great Fire (2014) dramatizes the devastating Long fire of 1666.

Jurassic World (2015), the summer hit of 2015, pits Chris Pratt and Bryce Dallas Howard against an alarmingly smart and vicious dinosaur hybrid when it (inevitably) escapes and goes after a whole park full of patrons. PG-13. Reviewed on Stream On Demand here.

Game of Thrones: Season 6 has just begun, with new episodes arriving each Sunday. New seasons of the comedies Silicon Valley and VEEP are also underway.

Also new: the free-form documentary Heart of a Dog (2015) from musician and multimedia artist Laurie Anderson (not rated) and Dracula Untold (2014) with Luke Evans (PG-13).

It Follows (2014) is both the title and the premise of this simple but intelligent and unsettling low-budget horror film. A tonic to the spate of “found footage” and shaky-cam horror films designed to look like they are home movies gone bad, this is an intelligently-directed film that turns a simple premise into an insidious ordeal. Reviewed on Stream On Demand here. R.

Carlo Lizzani directs Wake Up and Kill (Italy, 1966), inspired by the true story of the notorious Italian jewel thief Luciano Lutring, and Requiescant (1967), a spaghetti western starring Lou Castel. I wrote a feature on the films for Keyframe if you want to know more.

Lines of Wellington (2012), the final feature from Raul Ruiz, was finished and signed by his collaborator and widow, Valeria Sarmiento.