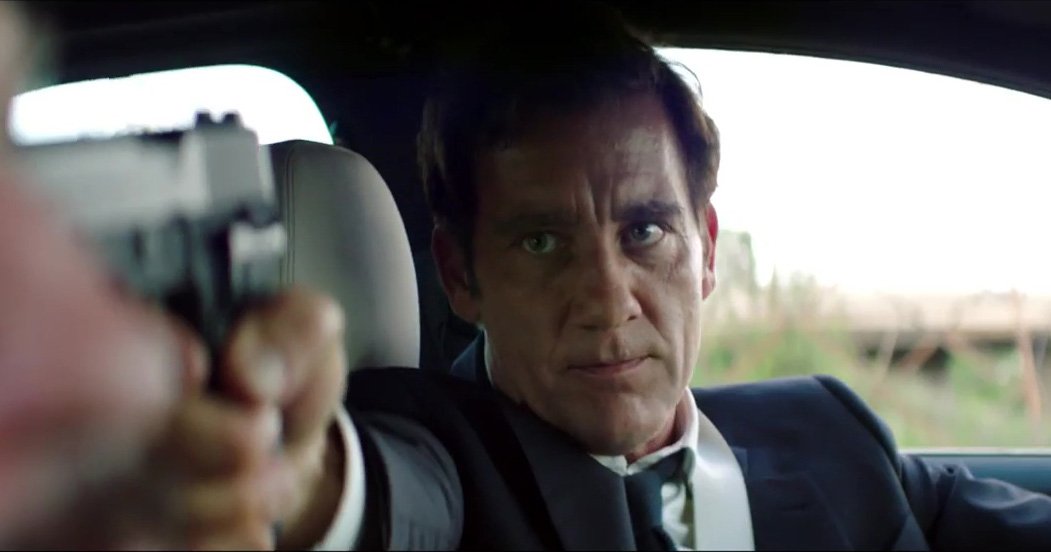 Back in the early 2000s, in the days before YouTube made viral video commonplace, BMW sponsored a series of short promotional films disguised as mini action movies. That made them so much fun was that the directors who participated—John Frankenheimer, Tony Scott, Guy Ritchie, Joe Carnahan, Wong Kar-wai, and (at the time) future Oscar winners Ang Lee and Alejandro G. Iñárritu—treated them like mini action movies disguised as ads. The only concession they made to commerce was production placement, which wasn’t hard to do. These were all stunts and chases with Clive Owen in the driver’s seat of a BMW and the films by definition did exactly what BMW had hoped to do: the made driving that vehicle look damnably cool.

Fifteen years later, BMW has brought The Driver back for The Escape, a short co-starring Dakota Fanning as “the package,” a clone illegally created and imprisoned by a secretive bio genetics corporation, and Jon Bernthal (The Punisher in the Netflix series Daredevil) as the head of a private mercenary security crew determined to keep his genetic “property” out of government hands. Neill Blomkamp (District 9 and Elysium) directs with rubber on the road and eyes in the sky.

Yes, it’s a BMW ad but it’s also a blast of speed cinema and stunt action in a swift, satisfying 13 minutes. Hit the gas and go!

You can also see it on the BMW Films site here, which also has behind-the-scenes stills.