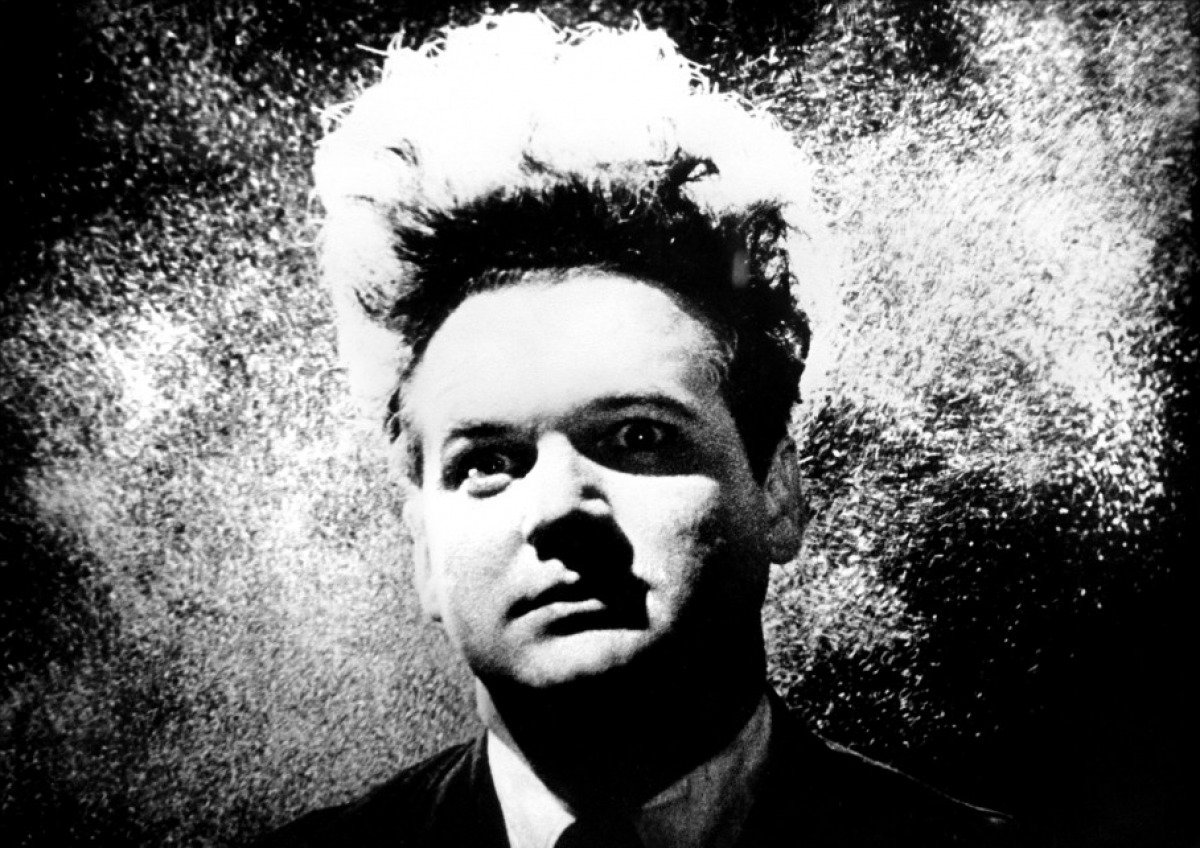 In 1979, students from UCLA film and television class interviewed David Lynch about his debut feature, Eraserhead (1977). Affable and soft-spoken, Lynch happily talks about the production but refuses to analyze or explain. “It’s up to whoever’s writing and whoever’s viewing to make up their own mind about what’s going on, so it wouldn’t do any good for me to say anymore.”

It’s amazing how little things have changed over the decades.

You can watch Eraserhead on Hulu’s Criterion Channel.

Thanks to Indiewire for the tip!