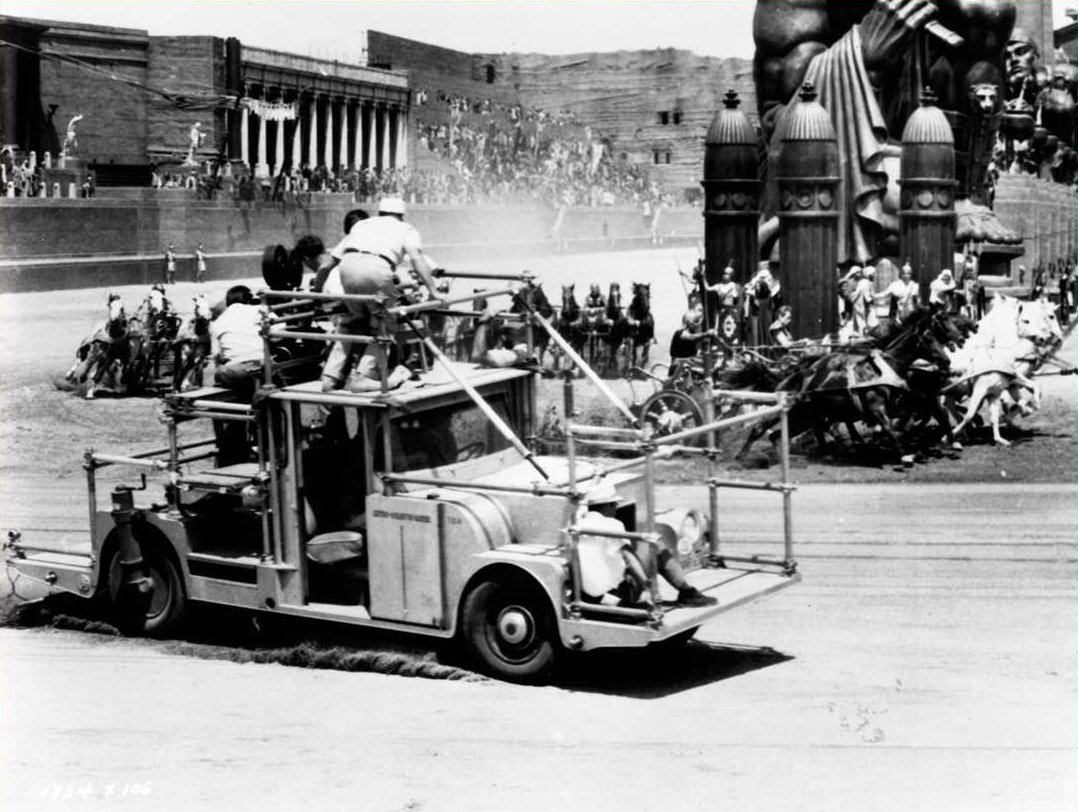 Hollywood: A Celebration of the American Silent Film, a 13-part documentary series written and directed by Kevin Brownlow and David Gill, is one of the greatest documentaries on cinema history and a tremendous artifact in its own right.

Brownlow, a British filmmaker and historian, took a camera crew to the U.S. in the late 1970s to interview actors, directors, writers, and other Hollywood professionals from the silent era, getting invaluable information direct from the artists themselves at a time when most had been forgotten in their own country. And he filled the series with an astounding collection of clips of films that, at the time, were not readily available to most people.

The series showed in British and American TV in 1980 and was subsequently released on VHS and laserdisc, and Turner Classic Movies has shown the series in the past, but it was never made available on DVD, Blu-ray, or any commercial digital format (VOD, streaming, digital purchase). The reason, according to Brownlow, is the enormous effort to clear the rights to all the clips.

The website Cinephilia and Beyond has posted 11 of the 13 chapters of the series, with a link to another chapter on YouTube. No telling how long this will be up, so if you have any interest in this production (or silent film in general), I highly recommend seeing this series.