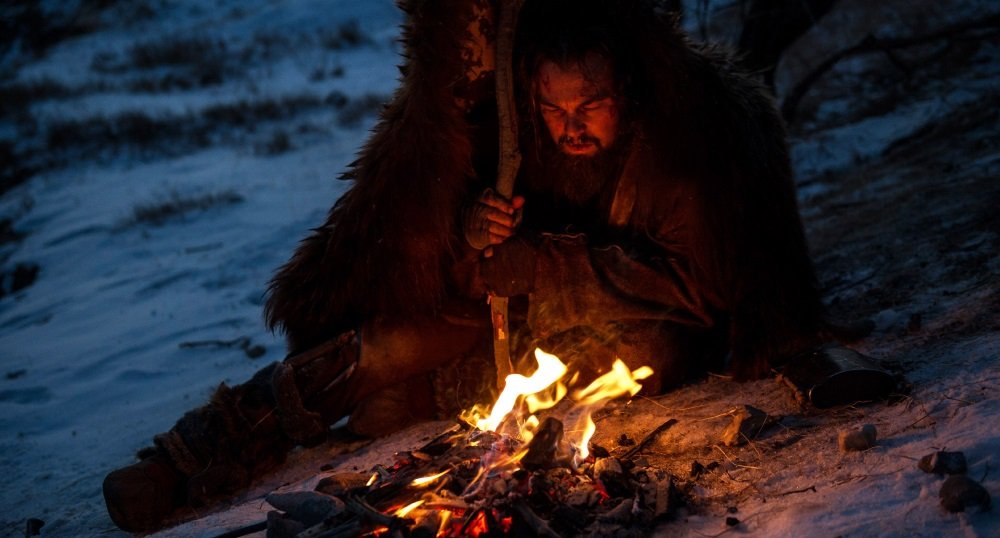 A World Unseen is a 44-minute documentary on the making of The Revenant that was released to YouTube in early 2016.

Now that The Revenant is out on Cable and Video On Demand, as well as Blu-ray, DVD, and Digital purchase (reviewed here), it makes for a timely revival. In fact, it is the featured supplement on the disc release.