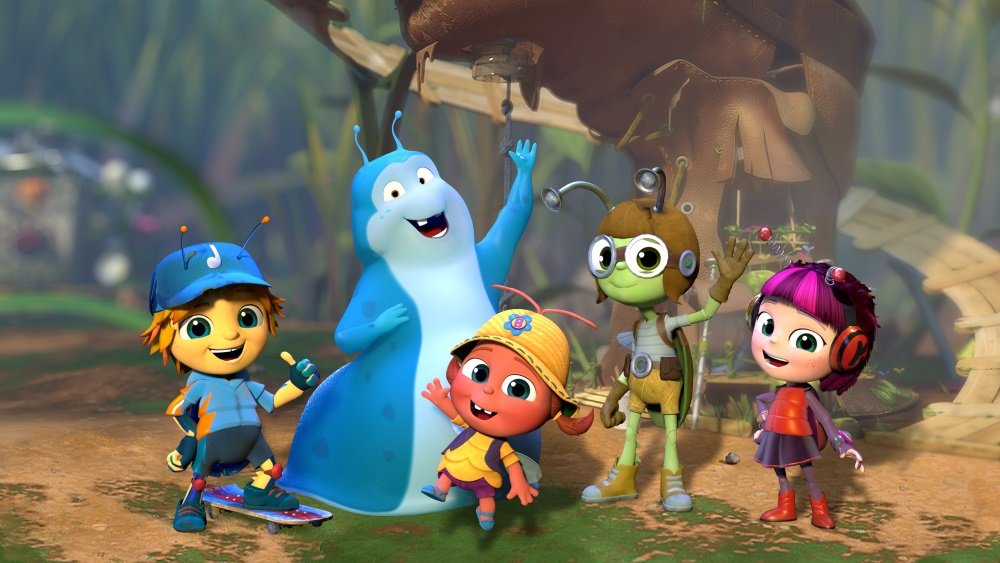 The Beat Bugs are five insect buddies who get into mischief in their backyard universe, but the “beat” of the title comes from a different genus: The Beatles. The series, an animated show of kids coming to Netflix this summer, features the music of The Beatles as covered by contemporary artists, including Eddie Vedder, P!nk, James Bay, Sia, The Shins, Of Monsters and Men, Chris Cornell, Regina Spektor, James Corden, and Birdy.

“Personally I’m very grateful to be part of Josh’s vision,” says Eddie Vedder. “A tremendous show for kids that combines beautiful animation with great stories and obviously some of the best songs ever written.”

Created by director / writer / producer Josh Wakely, who negotiated the deal for his production company to use the songs (though not the original recordings) of The Beatles, the series is scheduled to debut on Netflix in August.