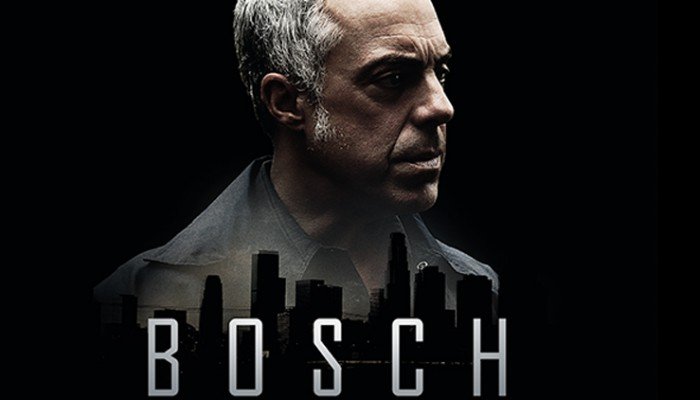 Based on the novels by Michael Connelly, the Amazon original series Bosch launched early in 2015. Starring Titus Welliver, a superb character actor in his first leading role, it premiered to good reviews and great audience response, becoming one of the first hits for Amazon Studios, and a second season was ordered.

Bosch: Season Two arrives on Friday, March 11. According to novelist and series co-creator Michael Connelly, this season (based largely on his novel Trunk Music

but featuring elements drawn from The Drop

other books) will send LAPD detective Harry Bosch to Las Vegas as he follows the clues around a body found locked in an abandoned car on Mulholland Drive. The case will bring him into the orbit of his ex-wife, played by Sarah Clarke. Jeri Ryan guest stars.

As is standard for Amazon and Netflix originals, all 10 episodes will be available at the launch.