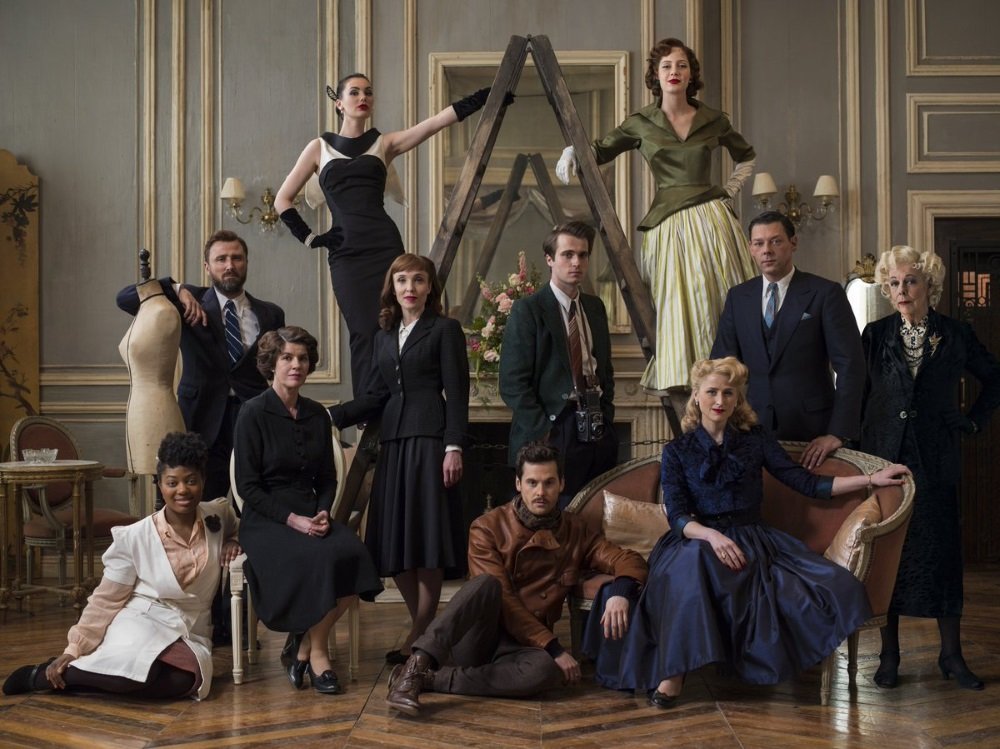 As Paris rebuilds after the Nazi occupation of World War II, two brothers (Richard Coyle and Tom Riley) clash as they rebuild their fashion house. Created by Oliver Goldstick, a producer and writer on Ugly Betty and Pretty Little Liars, the Amazon original series The Collection is produced in the U.K. in collaboration with BBC Worldwide and France Télévisions.

“The Amazon Original Series, from award-winning writer and creator Oliver Goldstick (Ugly Betty, Pretty Little Liars), is a gripping family saga where scandal and betrayal plague the Sabine family’s relentless pursuit of success. Set in a post-war Parisian fashion house, the Sabines have been tasked with restoring the city’s supremacy as the haute couture capital. The series explores the grit behind the glamour of a rising business run by two clashing brothers. Paul, played by Richard Coyle (Coupling, Crossbones), is the face and the business sense while Claude, played by Tom Riley (Da Vinci’s Demons), is the creative genius. They’re nothing without each other but their rivalry, deception and the hateful bargains they made to survive the Nazi occupation could threaten to topple this “first family” of fashion’s empire at any moment. The season explores the constant question, will their tenuous relationship and the ghosts of their past destroy their meteoric success?”