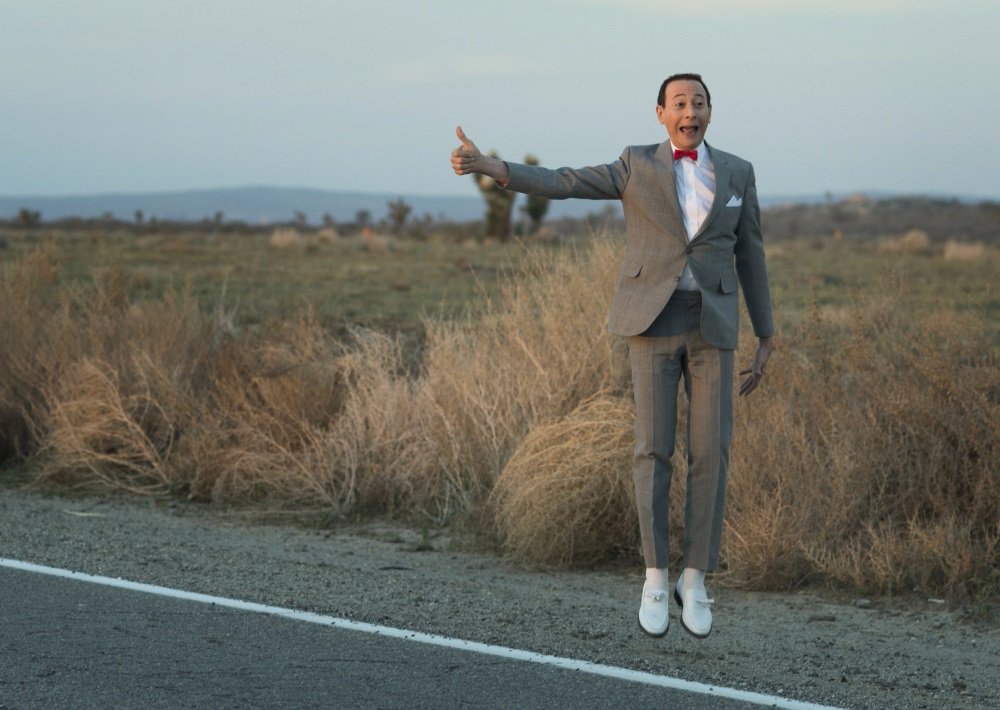 Pee-wee Herman is back and Netflix is sending him on his first holiday vacation.

Directed by John Lee, a TV comedy veteran (Wonder Showzen, Broad City), from an original screenplay by Paul Reubens and John Rust (co-creator of the Netflix original series Love), Pee-wee’s Big Holiday co-stars Joe Manganiello as a handsome stranger who inspires Pee-wee to explore the world beyond his storybook town.

Get a taste of his adventures on the road in the first full-length trailer from the Netflix original film. It debuts on Netflix on Friday, March 18.