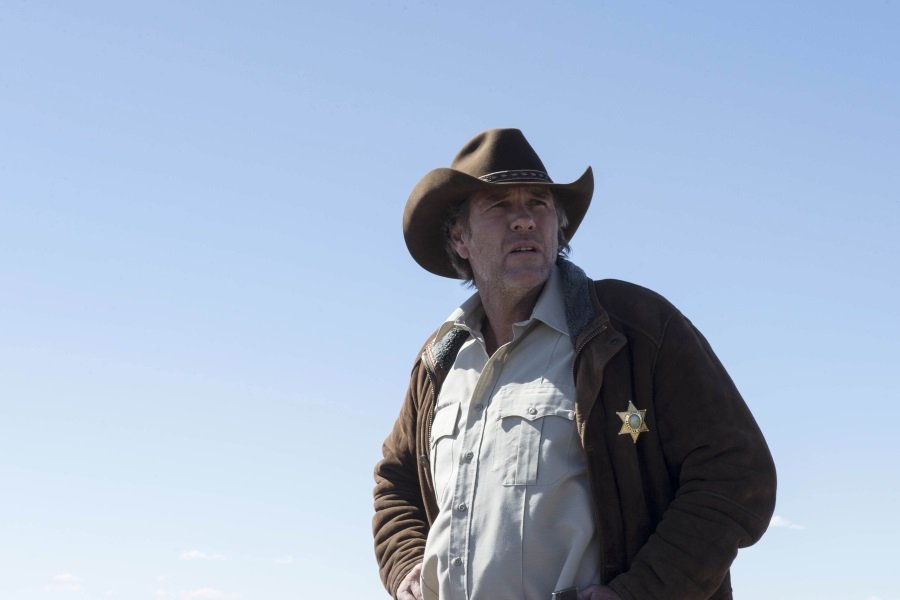 It’s been a year since the final episode of Longmire ran on A&E, the cable network that created the show and then cancelled it after three successful seasons. Not due to low ratings, mind you, but to demographics. Longmire was A&E’s highest rated scripted series, but the viewership was largely older and the network was chasing younger viewers (which command higher ad rates).

Fans rejoiced when Netflix (which had already helped raise the profile of the series when it picked up the first season and introduced a whole new audience to the modern western / crime drama) stepped in to produce a fourth season. It’s a cagey move by Netflix, which prefers to create its own original shows but has had good success with past seasons and is looking to corner all demographics. Maybe Longmire will bring in older viewers previously reluctant to move from cable to streaming.

The season debuts on Thursday, September 10 on Netflix, which will make all 10 episodes available at once, and they’ve just released a teaser with a short clip from the upcoming season.

Meanwhile the initial three seasons are all available to stream. Queue ’em up!