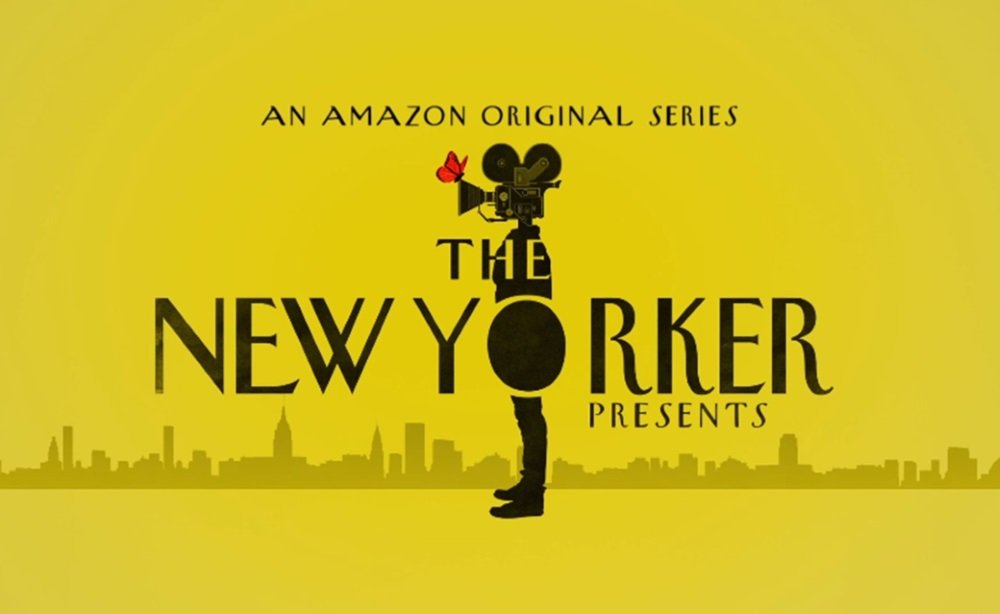 Produced by Oscar winning filmmaker Alex Gibney’s Jigsaw Productions in collaboration with The New Yorker, The New Yorker Presents is 30-minute magazine-style series, a mix of fiction and non-fiction segments from a variety of contributors. Much like the weekly magazine.

The first episode is currently available to watch in its entirety (even if you don’t have an Amazon Prime account) but the series proper officially debuts on Amazon on February 16. And in keeping with the magazine format, rather than the streaming default of entire seasons debuting at once, new episodes will roll out once a week through the show’s initial run.

If you want a taste before committing, here’s a trailer.