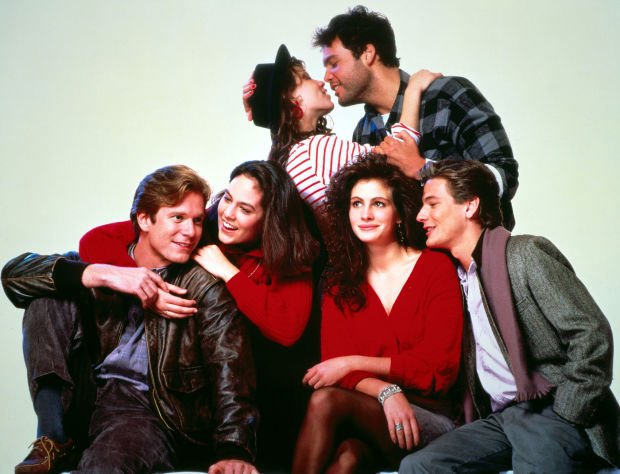 Mystic Pizza (1988), a summer buddy movie of romance and friendship among three best friends in the resort community of Mystic, Connecticut, launched the careers of Lili Taylor, Julia Roberts, and Annabeth Gish. Roger Ebert gave it his thumbs up when it was released in 1988: “The characters are allowed to be smart, to react in unexpected ways, and to be more concerned with doing the right thing than with doing the expedient or even the lustful thing.”

It’s now on Hulu and Amazon Prime, but if you want to get into the mood, check out this cast reunion on Good Morning America from 2013, with Roberts, Taylor, and Gish and their screen boyfriends, Vincent D’Onofrio, William R. Moses, and Adam Storke, reminiscing about the film and the chemistry of the set.

Pingback: What to watch the week of Friday, July 3 - Stream On Demand
Comments are closed.