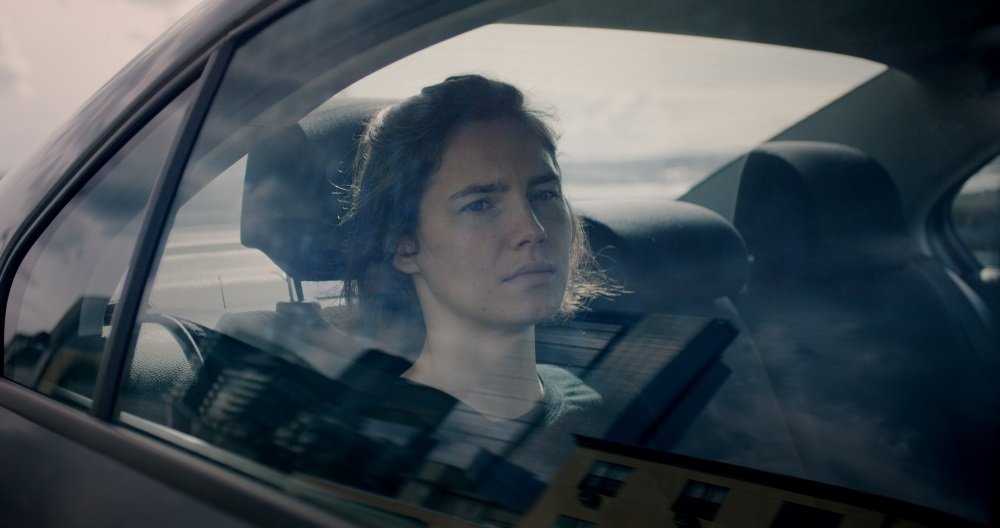 Amanda Knox was an American college student in Italy when she was accused of murdering her roommate in 2007. She endured a series of tabloid trials rife with dubious evidence and questionable judicial conduct before finally being acquitted. A new documentary looks into the circus that made her the reluctant center ring attraction.

Netflix presents two trailers for the documentary, which debuts on Netflix and in theaters on Friday, September 30.