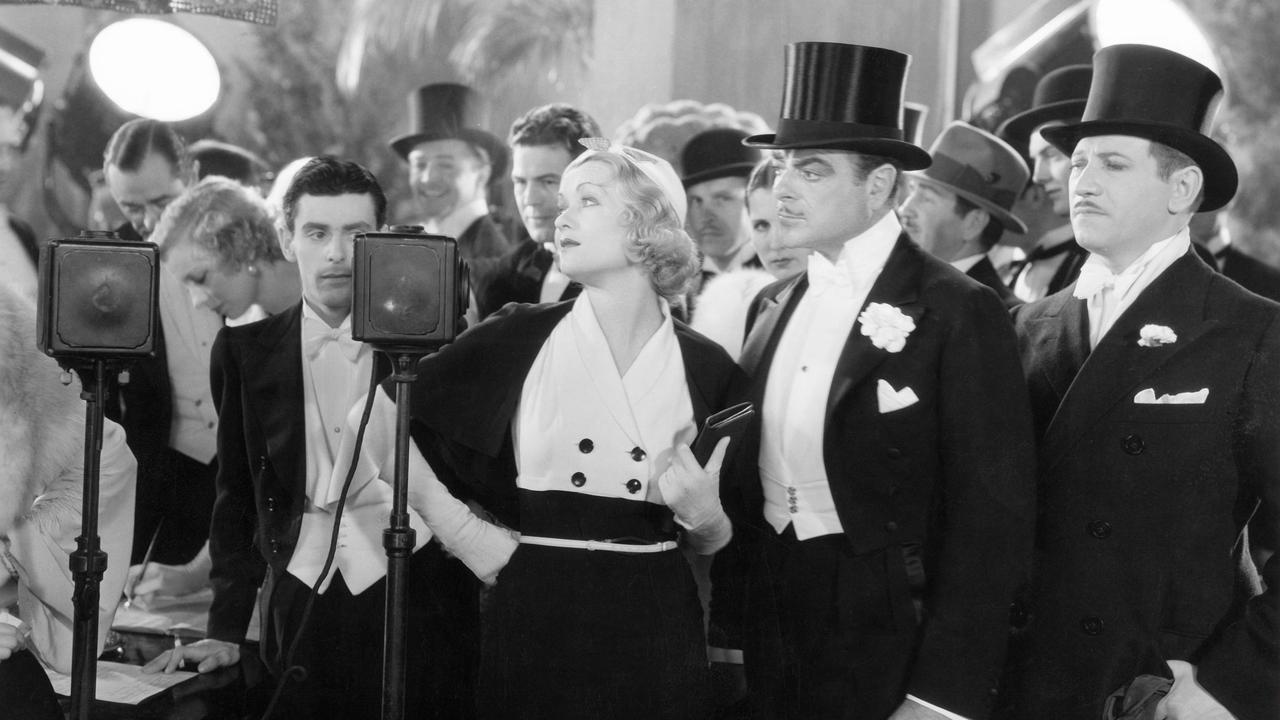 What Price Hollywood? (1932) is one of the wittiest and most interesting Hollywood movies about Hollywood culture ever made. It’s a shame it’s not better known. This pre-code comedy stars Constance Bennett as an aspiring actress waiting tables at The Brown Derby who gets her big break when a drunken film director (Lowell Sherman) invites her to his film premiere. It plays as a rough draft for A Star is Born with its tale of a director drinking his way down the ladder while his discovery rises to stardom, and in its own way it is a love story, though the love between bubbly Bennett and the sardonic Sherman is platonic, a matter of friendship and loyalty. Neil Hamilton (who played Commissioner Gordon in the 1960s TV series Batman) is quite the stiff as Bennett’s suitor, a snob of a millionaire polo champion, and Gregory Ratoff parodies every blustery studio boss of the 1930s as the producer.

It is the rare movie about moviemaking that actually shows technicians doing real jobs on a set and a director actually directing actors with practical suggestions. Sherman was a director in his own right as well as a leading man and he brings a little of his experience in front of the camera. The story is by screenwriting veteran and pioneering movie reporter Adela Rogers St. Johns, who brings a sharp sense of the Hollywood culture to the tale (she earned an Oscar nomination), and the script is filled with witty lines and offhanded observations of the mercenary nature of show business but the main characters have a warm and playful rapport.

Director George Cukor embraces it all, finding authenticity under the phoniness and showing a marriage breaking up under the gaze of non-stop media attention. Cukor went on to direct the 1954 version of A Star is Born with James Mason and Judy Garland and sadly most people have forgotten his original take on the themes. It’s an underrated classic of 1930s Hollywood: smart, snappy, mature, and engaging.

Also on Warner Archive DVD and on SVOD through Amazon Video, iTunes, GooglePlay and/or other services. Availability may vary by service.
What Price Hollywood? [DVD]

On DVD from Warner Archive manufacture-on-demand line of releases, with no supplements.