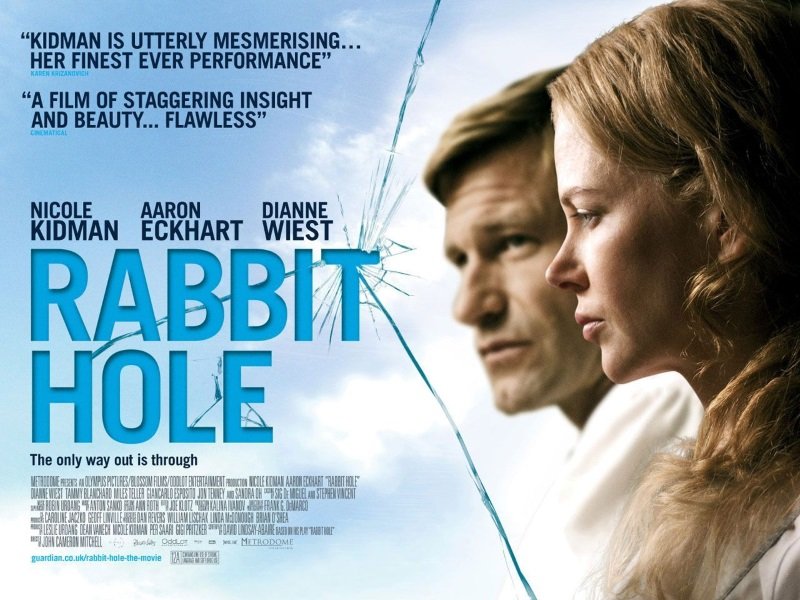 After four nominations, Julianne Moore won her first Academy Award for “Still Alice,” playing a renowned linguistics professor who is diagnosed with a rare form of early-onset Alzheimer’s disease while still in the prime of a rich and happy life. It veers between familiar disease-of-the-week drama and touching portrait of a strong, smart, resilient woman helplessly watching her identity disappear. Moore’s committed and nuanced performance makes it work; her whole body seems to deflate as she deteriorates. Alec Baldwin and Kristen Stewart co-star. Rated PG-13 for language. More here at Stream On Demand. Available on Cable on Demand and VOD from iTunes, Amazon, Vudu, and Xbox.

“Every Secret Thing” a thriller starring Elizabeth Banks investigating the disappearance of a young girl and Dakota Fanning as a prime suspect, and “Slow West,” a dark western with Michael Fassbender and Kodi Smit-McPhee, are available on Cable On Demand the same day they open in select theaters. Also on VOD from Vudu. Both are rated R.

“Fruitvale Station” (2013), which won two top prizes at the Sundance Film Festival, embraces simplicity to remind us of the human being behind the news story. Michael B. Jordan plays 22-year-old Oscar Grant, a single father and drug dealer trying to get his life together, who was killed in an unprovoked shooting by BART officers as a station stop on early New Year’s Day 2009. Ryan Coogler’s film accomplishes what so many films fail to do: put us in touch with the life that was ended that night. A touching and powerful drama. Rated R for violence, drug use, and language. More on Stream On Demand here. Queue it up!

“Rabbit Hole” (2010), from director John Cameron Mitchell and writer David Lindsay-Abaire (adapting his Pulitzer Prize-winning play), stars Nicole Kidman and Aaron Eckhart as parents so lost in mourning for a dead child that their relationship is in danger of evaporating in disconnection. It’s a drama about grief and healing with carefully sculpted performance of anguished restraint and buried emotions that tend to poke out like shards of glass, ripping through their surface of control. It makes for a somber but rewarding drama with beautiful moments, raw emotions (at times), and a finale that feels honest and hopeful without being contrived. Dianne Wiest, Giancarlo Esposito, Jon Tenney, Sandra Oh, and a young Miles teller co-star. Queue it up.

“The Identical” (2014) reimagines the Elvis story as a Christian drama about twin brothers separated at birth, one of whom becomes a rock star while the other is raised by devout parents (Ray Liotta and Ashley Judd). Queue it up.

“Give Me Shelter” (2014) is a documentary about the abuse and neglect of animals in the pet industry, factory farming, and in the wild, and what we can do to change things. Queue it up.

Two Hong Kong action dramas starring Jet Li in his prime have just been added. “Fist of Legend” (1994) is a remake of Bruce Lee’s “Fists of Fury” with Lee playing the part as a Chinese student in Japan called back home to defend the honor of his martial arts school after his master is poisoned by a Japanese rival. He’s a philosopher warrior in a time of war as nationalist tension boils over and the Zen-like peacemaker takes on his master’s murderer in one of the finest one-on-one bouts in Hong Kong cinema. Queue it up.

“The Enforcer” (1995), also known as “My Father is a Hero,” is a bit odder with Li as a doting dad, street criminal, and undercover spy rolled into one. Mom is dying, Dad’s on the run (his criminal cover is so good even the cops are after him), and junior is adopted by detective Anita Mui, hot on pop’s trail. The mix of warm-hearted family scenes and kick-ass martial arts collides in a father and son reunion where they fight side by side. The action is flashy and flamboyant and the melodrama suitably overwrought, but it takes Li’s quiet sincerity and tortured duty to make it all work. Queue it up.

These are both the American cuts released on home video stateside but Netflix offers original Cantonese soundtracks with English subtitles, which is preferable. The English dub alternative is clumsy and distracting.

“Defiance: Season 2” – The second season of the ambitious SyFy original series, set in a future after an alien attack that destroyed Earth’s cities and seeded the planet with plants and animals of extraterrestrial origin, finds the once-independent city of Defiance (built over the ruins of St. Louis; the arch still stands over the city) now controlled by the authoritarian Earth Republic. Meanwhile Irisa (Stephanie Leonidas), the adopted alien daughter of cowboy lawkeeper Nolan (Grant Bowler), is on the road searching for her after an alien power turns her into a bloodthirsty messiah. It’s busy and colorful, enjoyable science fiction pulp that never transcends its conventions. On Amazon here.