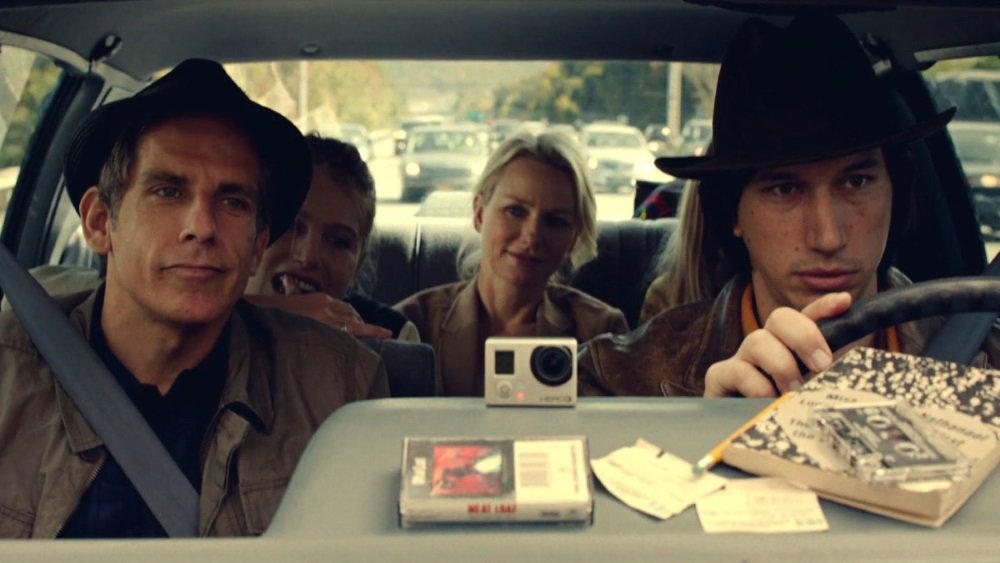 Jurassic World revives the dinosaurs on the loose franchise started by Steven Spielberg. This one pits Chris Pratt and Bryce Dallas Howard against an alarmingly smart and vicious dinosaur hybrid when it (inevitably) escapes and goes after a whole park full of patrons. It’s fast, furious, snappy, and built on characters making the worst decisions possible… which, depending on your perspective, makes it either totally unbelievable or a dead-on commentary on our doomed race. Rated PG-13 for “science fiction violence and peril.” Available in 3D from select providers. Reviewed on Stream on Demand here. Find your cable provider here. Also on Amazon Video, iTunes, Vudu, and other VOD providers.

Testament of Youth, based on the memoir of Vera Brittain, is a portrait of World War I from the perspective of a young woman (played by Alicia Vikander. Kit Harrington, Emily Watson, Hayley Atwell, Dominic West, and Miranda Richardson co-star in the British drama. PG-13. Cable and Video On Demand.

Paper Towns, based on the young adult novel by John Green, stars Nat Wolff and Cara Delevingne as high school kids in a wild adventure and a kind of scavenger hunt before graduation. PG-13. Cable and Video On Demand.

Also new: the horror film The Vatican Tapes with Michael Peña and Kathleen Robertson (PG-13), the animated feature Dragon Ball Z: Resurrection ‘F’ (not rated, TV-PG), and the documentary Back in Time on the legacy of the Back to the Future films. The latter is also on Netflix.

Ain’t Them Bodies Saints (2013) plays like the cinematic answer to an outlaw folk song, an atmospheric, poetic character piece with Rooney Mara and Casey Affleck in a rural Texas town that time forgot. Very low key and quite touching. R for violence. Reviewed on Stream On Demand here or just queue it up!

The indie romantic comedy Results stars Cobie Smulders and Guy Pearce as mismatched personal trainers at a gym and Kevin Corrigan as their gentle schlub of a new client, a recently divorced man trying to get a new start. It’s the first film from Andrew Bujalski with actual movie stars. R. Queue it up.

Cobie Smulders also stars in the indie drama Unexpected as an unmarried teacher at an inner city high school who discovers that she is pregnant at the same time as one of her most promising young students (Gail Bean). R. Queue it up.

Hemlock Grove: Season 3 is the final season of the gory Netflix Original horror series created by Eli Roth. Just in time to binge-watch for Halloween. Queue it up.

Amazon Prime Video has the Back to the Future trilogy for the month of November but Netflix has the new feature-length documentary Back in Time on the legacy of the films. Queue it up.

Kid stuff: Animated heroes from both universes go at it in Marvel’s Avengers Assemble: Season 2 (queue it up) and Lego DC Comics: Batman Be-Leaguered (queue it up), an interlocking superhero show for the wee ones.

The Hunger Games: Mockingjay – Part 1, the third film in the franchise and the top box office hit of 2014, arrives a month before the final film debuts on theaters. This installment dives into thorny issues of propaganda, media, and the emotional and psychological scars of war, and Jennifer Lawrence once again sustains the film with her committed performance. It’s also on Hulu. PG-13. Reviewed on Stream On Demand here or just add to watchlist.

Ben Stiller and Naomi Watts try to keep up with twentysomething couple Adam Driver and Amanda Seyfried in the comedy While We’re Young, written and directed by Noah Baumbach. R. Add to watchlist.

Will Ferrell takes one of his rare dramatic roles in Everything Must Go (2010), a comic drama based on a short story by Raymond Carver. R. Add to watchlist.

Wes Craven’s Scream (1996), the self-aware horror film written by Kevin Williamson that had fun with the conventions and expectations in a way that changed the way we watch horror movies, and its immediate two sequels, Scream 2 (1997) and Scream 3 (2000), are new on Amazon Prime just in time for Halloween. Add to watchlist: Scream, Scream 2, Scream 3.

As mentioned above, The Hunger Games: Mockingjay – Part 1 (2014) debuts in anticipation of the final installment coming to theaters. Check it out here.

The comedy special Amy Schumer: Live at the Apollo is now available to all subscribers. See it here.

Doll & Em, the comedy series from Emily Mortimer and Dolly Wells, concluded its second season. The entire season is now available to view.

The original documentary Compared to What: The Improbable Journey of Barney Frank (2014) debuts today on Showtime and Showtime Anytime.