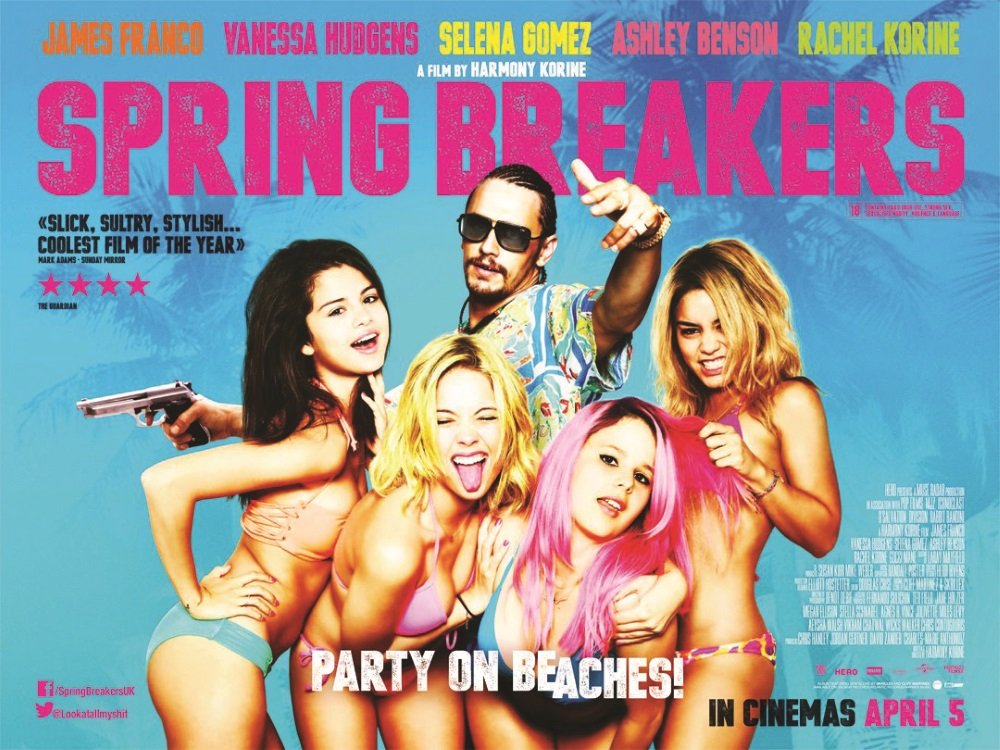 December 4
The Who Live in Hyde Park

December 17
The 6th Day
The Mirror Has Two Faces 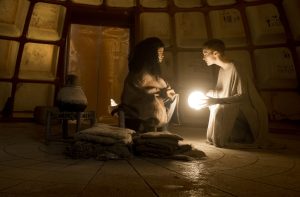 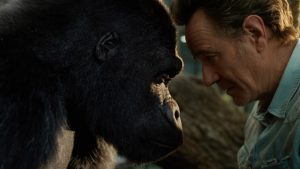