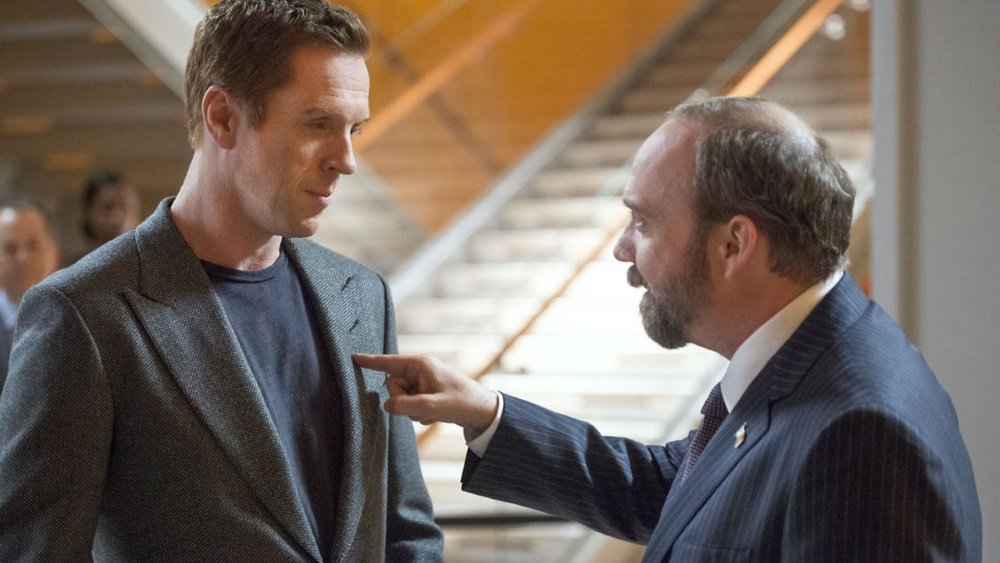 Showtime released a calendar of highlights from its December schedule, including the early streaming debuts of the pilot episode of the new series Billions with Paul Giamatti and Damian Lewis and the first episode of Shameless: Season 6, both of which premiere on cable later in the month. Also coming to Showtime Anytime in January are the Oscar-winning films Boyhood and The Imitation Game, St. Vincent with Bill Murray, The Hundred-Foot Journey with Helen Mirren, and the documentary Drunk Stoned Brilliant Dead: The Story of the National Lampoon.

TBA
The Circus: Inside the Greatest Political Show on Earth – Series premiere)